Two weeks into her 13-month incarceration, Piper Kerman was seated in the mess hall of the federal correctional facility in Danbury, Connecticut, eating another desultory meal. The Author of “Orange is the New Black” discusses how to survive in prison and life. 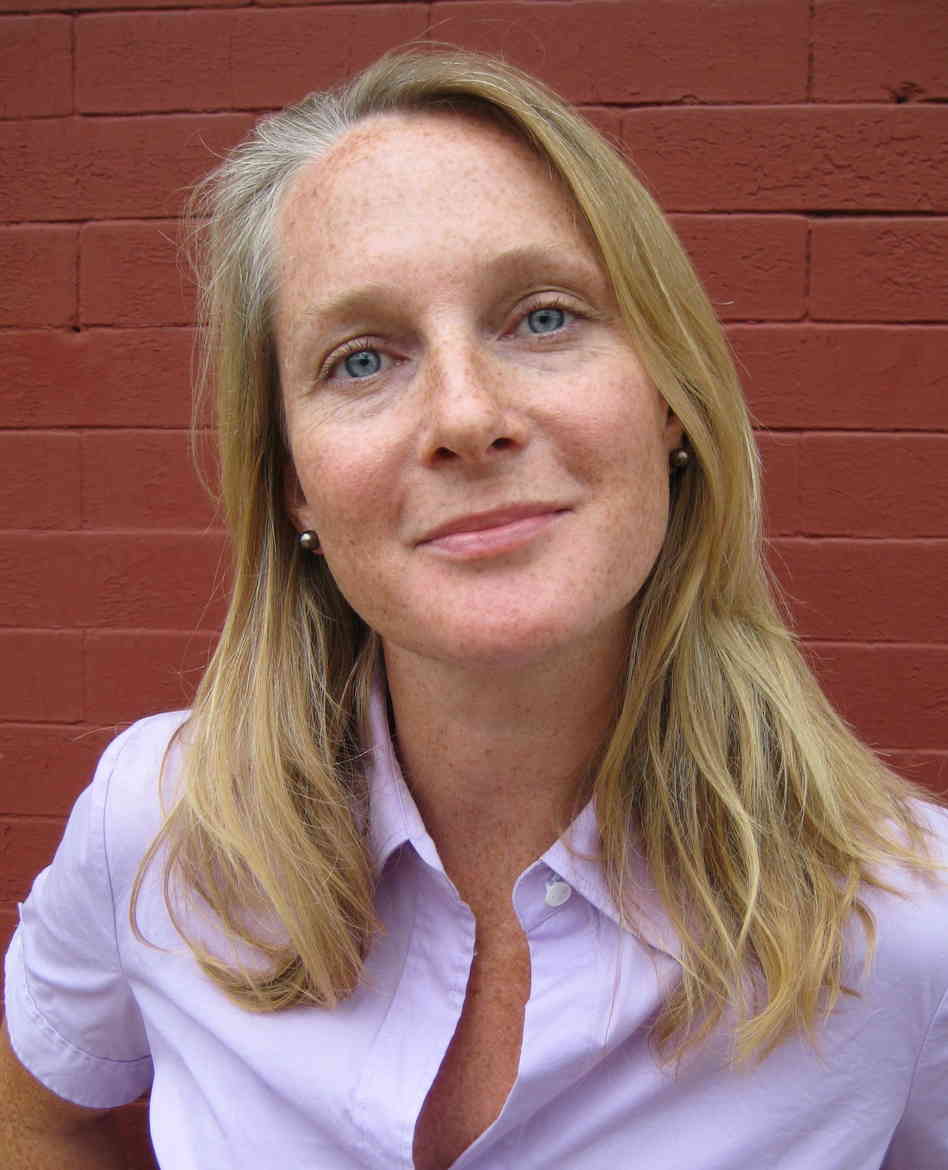 Two weeks into her 13-month incarceration, Piper Kerman was seated in the mess hall of the federal correctional facility in Danbury, Connecticut, eating another desultory meal.

“Knowing less than nothing I began maligning the food,” Piper writes in her memoir “Orange is the New Black.”

As Piper made a joke about going on a hunger strike, a fellow inmate, Pop, overheard her. Pop, a Russian gangster’s wife, just happened to rule the mess hall’s kitchen with an iron fist. Pointing a finger in Piper’s face, Pop warned her, “Listen, honey, I know you just got here so I know that you don’t know what’s what. That kind of shit you’re talking about, hunger strikes, that kind of shit, that’s inciting a riot. They will lock your ass up in SHU [solitary confinement] in a heartbeat. So take a tip from me and watch what you say.”

It’s a scene so rife with metaphor that Jenji Kohan, creator of the popular Netflix Original series, “Orange is the New Black,” based on Piper’s memoir, took it straight out of the book. And discussing the moment with us, Piper said she still felt shame over being so naive.

Piper, a graduate from Smith College, one of the Seven Sister Schools, was building a successful career in corporate communications when the Feds knocked at her door and served her with a warrant for an arrest for a crime she had committed ten years earlier—carrying a bag stuffed with $10,000 in undeclared cash from Chicago to Brussels for a drug dealer. After a plea bargain and reduced sentence, Piper landed in Danbury, clueless about prison dynamics—the power structures among prisoners, and among prisoners and the staff.

We were curious to know about what it took to survive in prison, so we met with Piper and were surprised to discover how much of what she told us could actually be applied to one’s own career.

In fact, prison is a lot like a workplace. Both are inhabited by a bunch of people who did not choose each other and are stuck in the same place for some specified duration of time. Both a prison and a workplace are human ecosystems with potential risks and rewards-to-be-reaped based on one’s ability to relate to others. Of course in prison, the stakes are higher, and the downside, starker—being beaten or dumped in solitary confinement for a careless comment as opposed to being left out of an important meeting or passed over for a promotion. But whether an inmate, employee or boss, people thrive (or not) based on their interpersonal skills.

What fascinated us most about Piper’s survival skills was how much they aligned with the insights we gleaned from the superachievers who we interviewed for our book. Piper told us, “I learned in prison if you don’t perceive reality correctly and get some detachment from your condition, it will be a detriment.” Her survival strategies required self-awareness—the ability to clearly assess one’s self and surroundings—something that surfaced over and over with many of the extraordinary people we interviewed.

“Some people will be kind and collaborative, some will not have your best interest at heart. So you have to watch. In other words, keep your mouth shut and your eyes open,” Piper said. “Some people like to show off and shoot off their mouth out of frustration, which can lead to a conflict with another prisoner, guard, or other staffer.”

In a workplace, just as in prison, it pays to be observant about who has your best interests at heart–and who doesn’t. Regardless of how large or small your workplace, be smart about who you choose to make your allies. Gossip, trash-talk, and complaints have a way of coming back at you. Particularly in a highly competitive work environment, why give others the ammunition to thwart your goals?

“You have to recognize that you’re not the center of the universe,” Piper said. “It took me a while to understand where I fit into the social ecosystem and what degree of interdependence and coexistence would be required.” Piper could have paid a high price for assuming that inmates (namely Pop, in the mess hall incident) didn’t take pride in their jobs.

A workplace, whether a hedge fund firm or an NGO, will—like prison—have a particular culture and set of values. Recognizing that it’s not all about you and taking the time to understand that culture can keep you out of the workplace equivalent of solitary confinement.

Know How to Make Yourself Useful

“In prison it’s important to analyze the situation and ask yourself, ‘Where are the power gaps within the system?’ and then, ‘What are the things that I can provide that don’t already exist here?’” Piper said. “Survival is dependent on figuring out what you have to offer. It could be something small, like uniform repair, doing pedicures or letter writing.”

Piper, whose prison job was being an electrician, repaired small appliances for other prisoners. “These skills can earn you commissary–a tube of toothpaste–and good will,” she said.

The concept of creating value for others is applicable to any workplace. Whether you’re working for a Fortune 500 company or a scrappy startup, finding what Piper calls “the power gaps” within the system is the first step. Then if you take the initiative to use your skills to fill those gaps, you will create value and make yourself essential.

Asking Piper how her incarceration has shaped her prison afterlife, she told us, “Prison is an experience that is intentionally designed to be debilitating. Coming back is difficult. But when you’ve experienced something so intimidating and frightening, it’s what I call ‘a trump card of failure.’” Now when she tries something new, she said she reflects back on her prison experience and thinks, “It can’t be worse than my previous failure, so fuck it. I did that…I can do this.”