Working in a tradition of his own creation—a bestselling blend of science, compelling case studies and meticulous storytelling—author Malcolm Gladwell comes out with his new book “David and Goliath: Underdogs, Misfits and the Art of Battling Giants.” 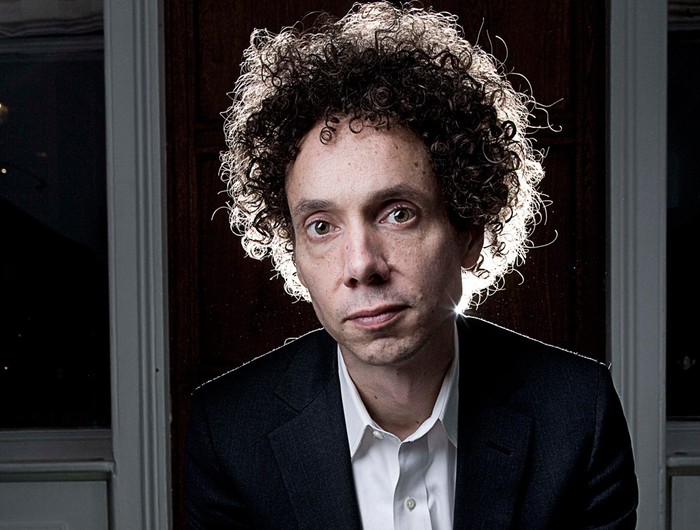 The Goliath of nonfiction Malcolm Gladwell has just released his fifth book, “David and Goliath: Underdogs, Misfits and the Art of Battling Giants” on Oct 1.

Working in a tradition of his own creation—a bestselling blend of science, compelling case studies and meticulous storytelling—Malcolm Gladwell sets out to meme you, and meme you hard. The underdog is stronger than you think. The giant is not so giant. Bigger class size is better. Inexperience equals excellence. Dyslexia is an advantage. Being at the top of a mediocre college beats being at the bottom of an Ivy League school. And so on and so on.

On full display is Gladwell’s enormous talent of pulling together a dizzying array of examples from a dizzying array of fields in this case, sports, oncology, education, psychology, military history, law, finance, civil rights, fine arts and criminal justice. His ability to disseminate whippets of counterintuition leads to mind-popping epiphanies. Ultimately, Gladwell doesn’t just get you to rethink the David and Goliath story, he gets you to rethink all lopsided battles, priming you to scan life for the hidden strengths in weakness and the hidden weaknesses in strength.

It’s as if Malcolm Gladwell’s books come with 3-D glasses. The way Gladwell packages information has a way of changing our viewpoints on some very important subjects, including talent, privilege, success, so that his readers (or those who absorb his memes through osmosis) count the hours they have spent on their career wondering if they add up to 10,000, or fret about about the fate of their November or December baby ending up being one of the youngest on the soccer team. Once David and Goliath has been similarly absorbed into the culture, will parents wonder if their kid will ultimately be more successful if sent to a mediocre college where he or she might excel, rather than to a Harvard or Yale where chances are far greater that they’ll never make to the top of their class?

Living in this atomized culture, where we curate our own special mix of likes (that might include everything from obscure Icelandic rock bands to retro 70’s films), we find it exhilarating that a living author can command the attention of critics, academics, scientists, business leaders, readers and fellow writers, who with ten thousand keyboards clicking, are weighing in on Gladwell’s latest thesis. Along with the reverence and praise, the slingshots and swords are out. Whatever the final judgment of the Gladwellian contribution to mankind’s edification will be a hundred years from now, no one can debate his reach—a writer who has engineered his own tipping point, again and again.