RoboEarth, the so called Internet for robots, does for automated machines what the Internet does for humans–offering users the ability to both teach one another and learn. 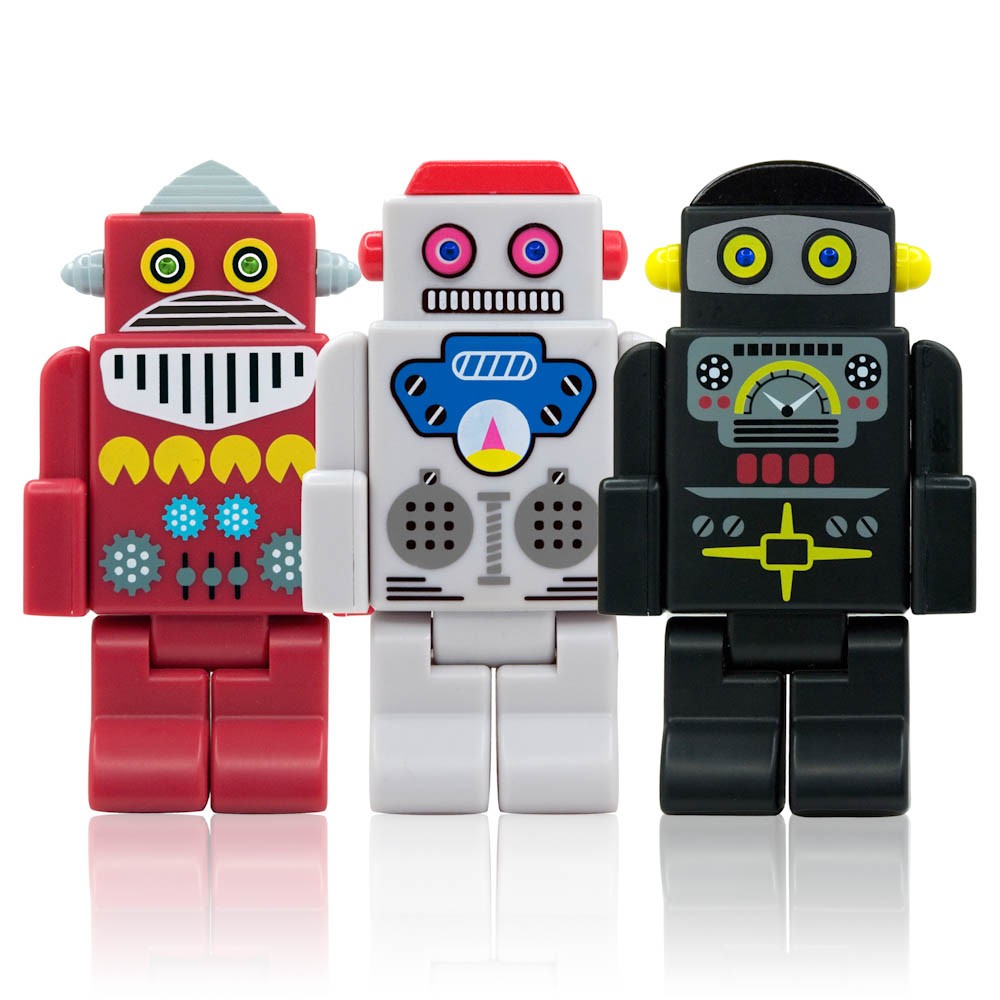 RoboEarth, the so called Internet for robots, does for automated machines what the Internet does for humans–offering users the ability to both teach one another and learn. RoboEarth, funded by the European Commission, is the work of researchers at Eindhoven University in the Netherlands and five other European institutes, who have been working on the system for over four years. And last week they unveiled RoboEarth’s first live public demonstration of robots working collaboratively together.

Most robots exist to perform tasks more efficiently and cheaper than humans. Or to do things that humans can’t. But when it comes to learning most robots are no smarter than the parts they are made from. In fact, most robots are designed to perform a single routine task. And if that task changes or the conditions in which it’s being performed change, the robot can become useless.

Heico Sandee, RoboEarth’s project manager, discussed this limitation of robots, describing the situation of a company that told him that when they make even a small change in one of their products, they have to reprogram and reinstall all of the robots they use for automation. “This adds up to 80% of what it would cost them to simply buy all new robots,” Sandee said.

RoboEarth was created to solve this problem of robot inflexibility. By allowing robots to learn from one another, the robots can engage in a dynamic evolutionary process. They can adapt to their changing environment and learn the more subtle and sophisticated behaviors and actions required to work with humans.

To create a system for robots to communicate with each other, RoboEarth’s researchers use a language that organizes information into environments, objects, and actions. This data is accessible to robots on a wireless network, Sandee explains, asking us to imagine a robot trying to find a door to move from one room to the next. In the RoboEarth system, the environment of the room is represented like a Google map. The robot picks up cues about objects (represented as 3-D models and images) from the objects’ shapes and their locations in the environment. When the robot detects that an object is a door it can access the network and search for existing data on doors.

What kind of door is it? What type of handle does it have? Where is that handle positioned?

Then the robot searches for possible actions. Sandee describes an action as “a set of tasks to be executed in a certain order with if/then alternatives.” The data will indicate how the robot should manipulate the handle and how much pressure to apply. The robot takes this existing data and tries to pull the door open. But if pulling doesn’t work, the robot recognizes that pulling is not an option. Instead it will push.

At each step of the way the robot reports back to the network with information on its environment, the objects it encounters, and the actions it takes. The robot is in a continuous feedback loop, drawing on and adding to the knowledge base of RoboEarth in real time.

The commercial applications are potentially huge: If robots can learn on the fly from RoboEarth’s network, manufacturers can build robots with a lot less task-specific software. Computing and “thinking” tasks can be carried out by the RoboEarth’s cloud engine, so the robot doesn’t need as much computing or battery power on board. This will make robots cheaper and more adaptable.

Currently, there are only 50-100 robots connected to RoboEarth, but the researchers expect in the next few years there will be many more logistics robots connected such as the Kiva System robots that work in Amazon’s warehouses. (Amazon is on RoboEarth’s advisory board.)

At first, according to Sandee, because of security reasons most of these robots will function in closed systems. In other words, Amazon robots won’t be kibbitzing any time soon with rival bots at, say, Staples. For service robots used in automation, it will take much longer to be connected, Sandee estimates, more like 10 to 15 years.

Of course, the very idea of robots spending as much time info-gathering online as teens (or terrorists) can tap into our dystopian sci-fi fantasies. Are we going to be contending with computer systems like 2001’s HAL or Terminator’s SkyNet? Advocates say that artificial learning is still in its infancy. We are probably a long way off from robots getting together to decide that when their self-interest collides with ours, they’ll be looking out for Number One.

But we are entering a new era of consciousness. Humans have always shared knowledge to improve our lives (and to wage war and learn to do the Harlem Shake). But researchers like those at RoboEarth are now actually enabling our creations to do the same–learn from each other. And so become a little more like ourselves.

This first appeared as an article in Fast Company CoLabs.