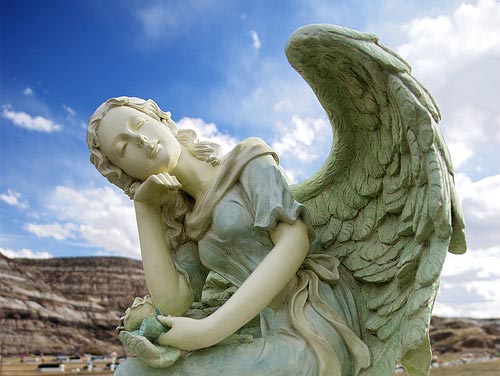 Yun-Fang Juan, Silicon Valley insider, angel investor and a former FaceBook lead engineer, has seen some questionable ideas turn into gold. You might have heard of them: Google, Facebook and WhatsApp.

Back in 2010, Yun-Fang Juan, a Silicon Valley insider and co-founder of Stealth Startup, was at a Mountain View taqueria with her husband Keith Chiem. The high-powered couple was sharing a meal with Brian Acton, a long-time friend, former Yahoo! colleague and best man at the couple’s wedding. Acton was working on a new messaging app on iOS that he said he could turn into a billion dollar business. The new app had a couple thousand users, a steadily growing user base, and the company wanted to hire more engineers. Acton was trying to recruit Chiem, and Chiem was interested. But with a background in statistics, Juan ran the numbers—doing a back-of-the-envelope analysis. Maybe Acton would be able to build a $100 million company, but she gave his chance of turning it into a billion company a multiple of 0.1%. After taxes, she estimated, her husband’s equity in the company might be one or two million dollars.

Now that might sound like a lot of money to most of us, but Juan who had worked at Yahoo! and Facebook and her husband had already cleaned up with Yahoo! stock and would do so with FaceBook holdings. So Juan told her husband: “If you want to work with Brian because he is a brilliant guy, do it. But it makes no sense to do it for the financial rewards.”

Juan’s husband passed on the offer.

Juan called it an “expensive and humbling lesson.” It reminded her of times in the past when she had seen other business models with what at the time seemed to be limited potential—that is until they went on to become multi-billion dollar companies. END_OF_DOCUMENT_TOKEN_TO_BE_REPLACED

RoboEarth, the so called Internet for robots, does for automated machines what the Internet does for humans–offering users the ability to both teach one another and learn. 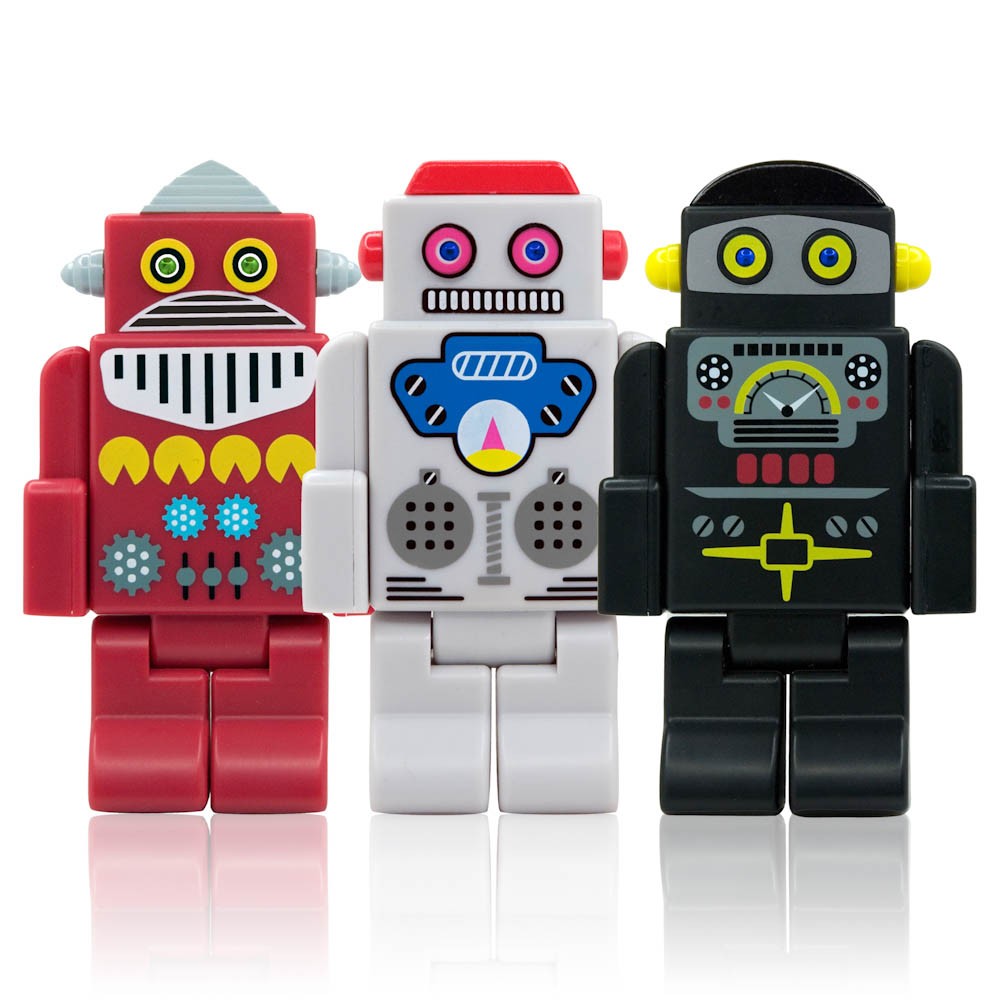 RoboEarth, the so called Internet for robots, does for automated machines what the Internet does for humans–offering users the ability to both teach one another and learn. RoboEarth, funded by the European Commission, is the work of researchers at Eindhoven University in the Netherlands and five other European institutes, who have been working on the system for over four years. And last week they unveiled RoboEarth’s first live public demonstration of robots working collaboratively together.

Most robots exist to perform tasks more efficiently and cheaper than humans. Or to do things that humans can’t. But when it comes to learning most robots are no smarter than the parts they are made from. In fact, most robots are designed to perform a single routine task. And if that task changes or the conditions in which it’s being performed change, the robot can become useless.

Heico Sandee, RoboEarth’s project manager, discussed this limitation of robots, describing the situation of a company that told him that when they make even a small change in one of their products, they have to reprogram and reinstall all of the robots they use for automation. “This adds up to 80% of what it would cost them to simply buy all new robots,” Sandee said.

RoboEarth was created to solve this problem of robot inflexibility. By allowing robots to learn from one another, the robots can engage in a dynamic evolutionary process. They can adapt to their changing environment and learn the more subtle and sophisticated behaviors and actions required to work with humans. END_OF_DOCUMENT_TOKEN_TO_BE_REPLACED