The satirical set of diagrams that illustrated the lead business section in the story in The New York Times last Friday was the work of a french designer at Google who doodles in his off hours.

THE SATIRICAL SET OF DIAGRAMS THAT ILLUSTRATED THE LEAD BUSINESS SECTION STORY IN THE NEW YORK TIMES LAST FRIDAY WAS THE WORK OF A FRENCH SOFTWARE ENGINEER AT GOOGLE WHO “DOODLES” IN HIS OFF HOURS.

We were curious about what led Manu Cornet, who works on Google’s Gmail, to create this set of six company culture diagrams that made its way around the Web back in 2011 before resurfacing last week as New York Times art work. How, we wondered, did Cornet come to envision Apple’s corporate structure as a pinwheel and Microsoft’s as a show down at the OK Corral?

So we asked him. And he said:

“I always keep a long list of illustration ideas though I don’t have much time to draw them. I must have been thinking about one of those company’s structures and thinking how Apple with Steve Jobs (before he passed away) must really be centralized to allow him to pretty much have the final word on all matters. So I started imagining a circular structure with Jobs at the center.”

From there, Cornet wondered: What would other companies’ cultures look like? 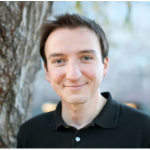 Using “a little bit of actual data” and “a ton of shameless preconceptions,” Cornet drew more diagrams, only deciding to work on a Microsoft diagram because he wanted an even number of diagrams to make a complete set.

After scouring the Web to look for what people were saying about Microsoft’s corporate culture, Cornet says the diagram was still made from “shameless preconceptions,” but this time, at least they weren’t his own: “There was a slight chance that some of those opinions came from current or former employees!”

In fact, as the Times story shows, Cornet was onto something with his visual story telling of Microsoft’s corporate structure. The company is now making a very public attempt to overhaul it.

“To execute, we’ve got to move from multiple Microsofts to one Microsoft,” Steven Ballmer, Microsoft’s longtime CEO told the Times.

In other words, Microsoft is trying to integrate “The Apple Way.”

As for Cornet, he claims that most of his doodles circulate internally through Google and aren’t really for public consumption:

“I always do this on my personal time, never on my work time. Some of the cartoons are published on my blog (that’s what happened to the org charts), but many, probably most of them, stay within Google, either because they might contain confidential information, or because they wouldn’t make much sense to someone from outside the company.”

Oh, Manu, go ahead and try us!

Here are a few more samples of Cornet’s work: 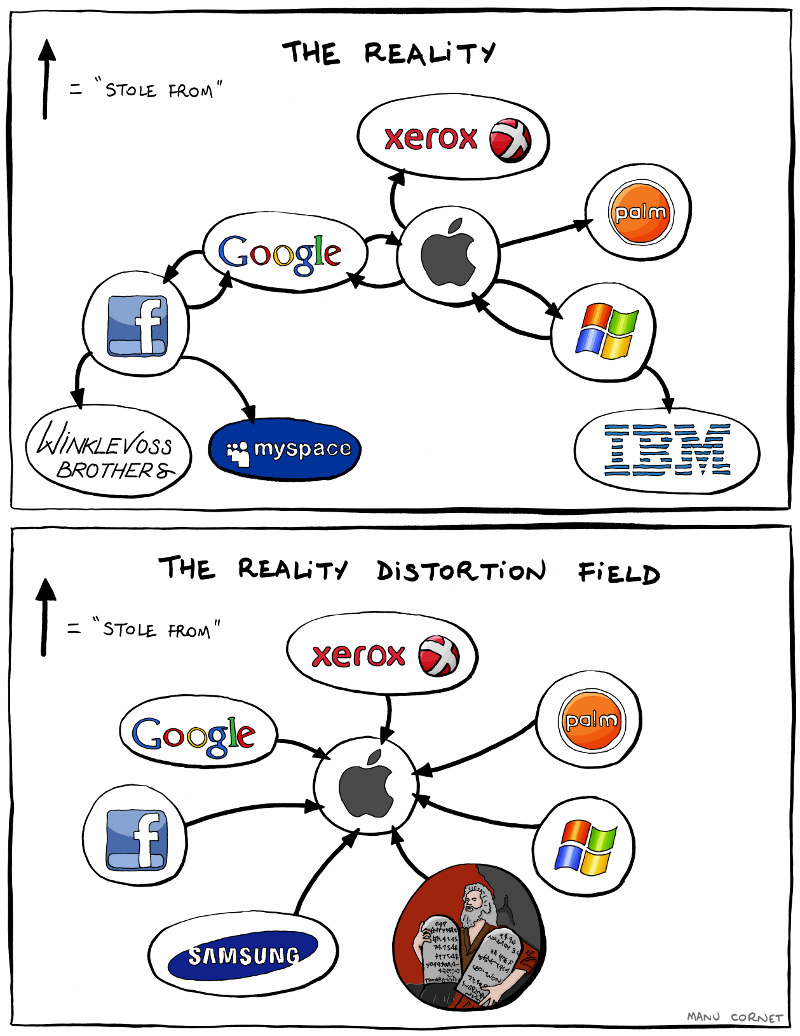 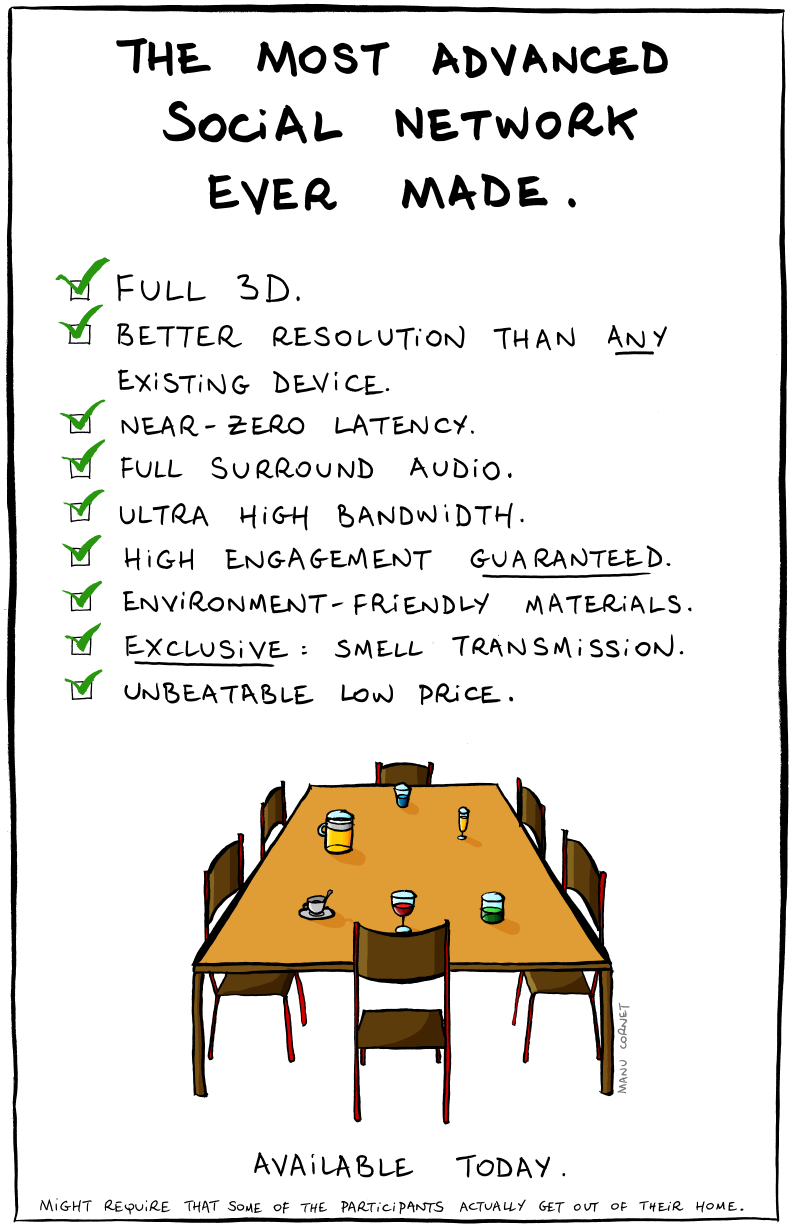 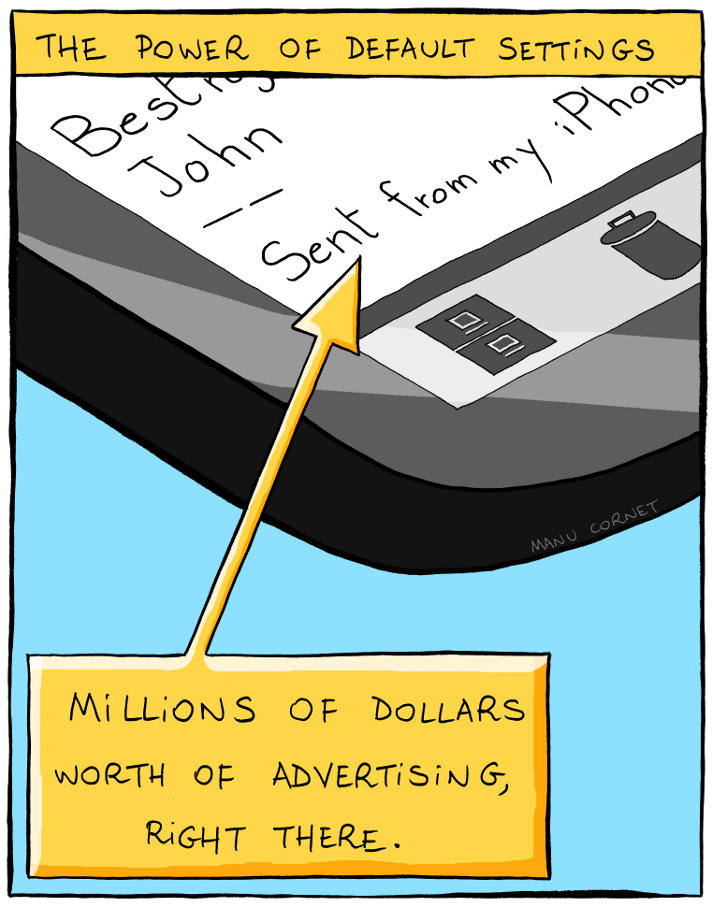