When we interviewed superachievers for our book, we wanted to know how they had achieved their incredible success but in our conversations with them, something kept coming up that surprised us. 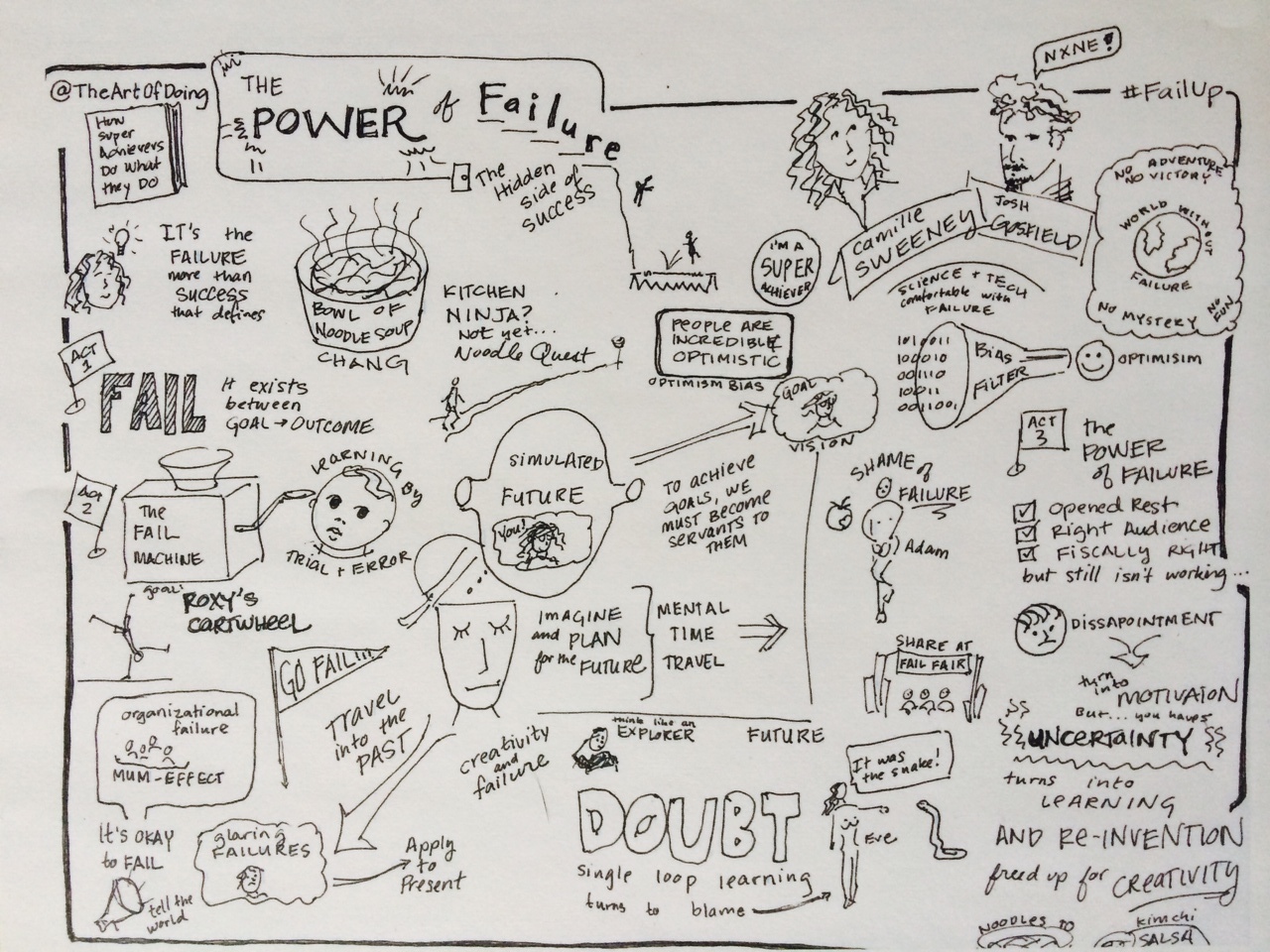 When we interviewed superachievers for our book, we wanted to know how they had achieved their incredible success but in our conversations with them, something kept coming up that surprised us. As we dug into the chronologies of these people’s lives and careers, we found that even more than their triumphs, it was failure that actually shaped their stories of success. What is failure? What’s the science behind it? Is there an art to it? Why do some people collapse in the face of it while others actually profit from it? 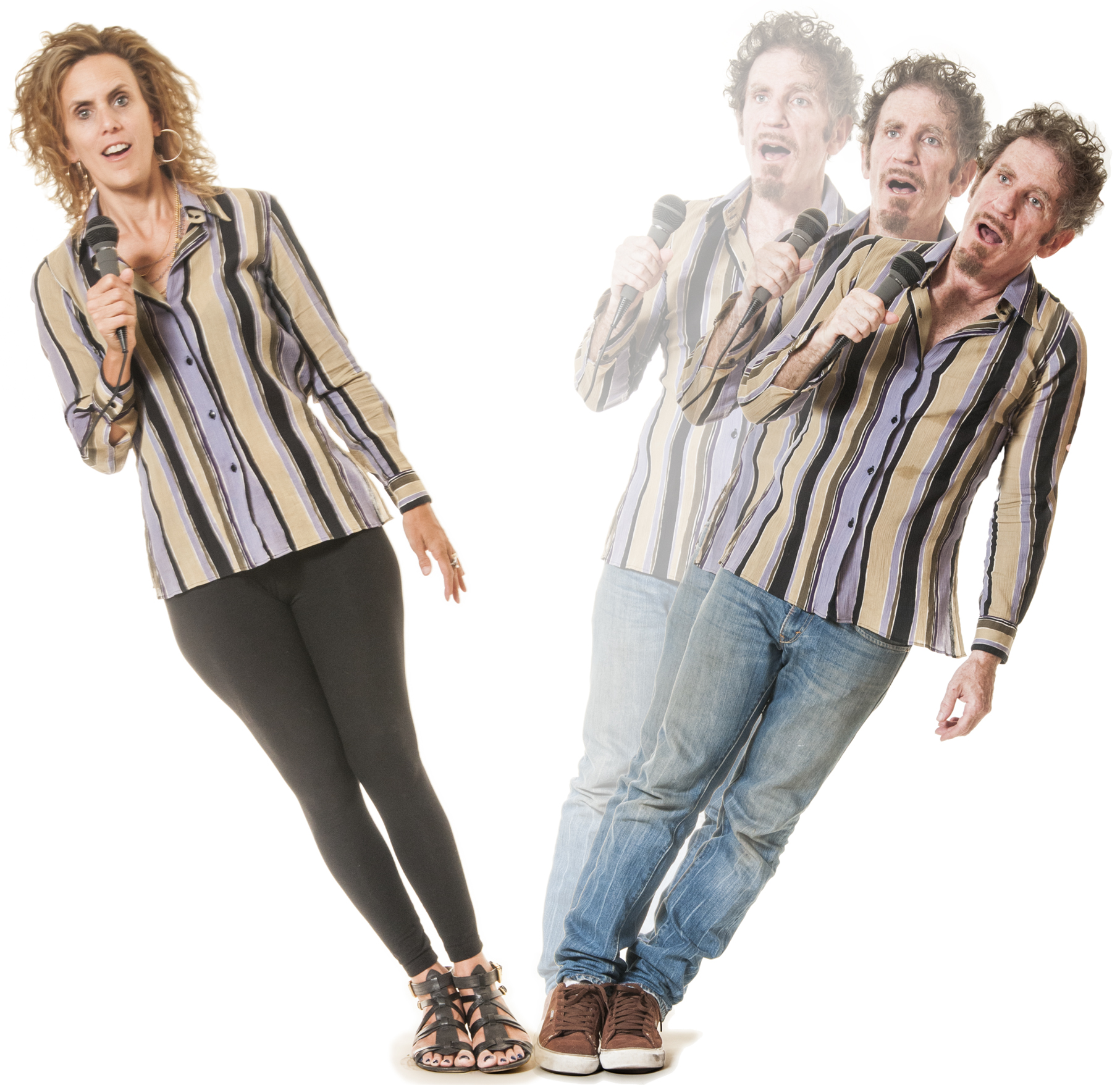 What happened to Momofuku’s David Chang before he became a foodie god? What drove Zappos’ CEO Tony Hsieh to create one of the world’s greatest company cultures?

The high achievers we interviewed for our book failed more because they tried more. And because they tried more, they’ve been able to succeed at goals that they may have never imagined possible for themselves. In our talk at South by Southwest Interactive ’14 we’ll discuss some of the science and art of failure—everything from frivolous failures to 9/11—to find out how some people collapse in the face of failure while others use it as motivation. 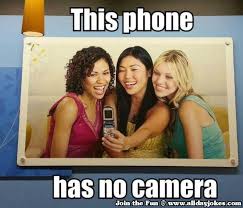 So who gets over failure best? Phillipps, who should know, offers Five Fail Survivor Archetypes: END_OF_DOCUMENT_TOKEN_TO_BE_REPLACED

An Interview about our upcoming talk at South by Southwest, Austin, Texas, Monday, March 10 at 9:30 AM

Preview: The Power Of Failure: The Hidden Side Of Success

Everyone wants to be successful. We all have our different versions of success, financial, emotional, or physical. And we all have our role models for whom we identify what success is. We try and emulate them to achieve that success.

But what if you had the opportunity to meet your role model of success and they uttered these words to you “Fail More”?

Camille Sweeney and Josh Gosfield the authors of “The Art Of Doing: How Superachievers Do What They Do” will speak on the topic of failure at their panel “The Power of Failure: The Hidden Side of Success.” They’re experts on the topic of failure now, though, not because of failures of their own. After interviewing super successful people they discovered one common trait these successful people shared: their willingness to fail.

I spoke with Camille and Josh about their upcoming panel in March and some ways to take your failures and help them propel you to your next success. END_OF_DOCUMENT_TOKEN_TO_BE_REPLACED

We all love to read books on success. We even wrote one, “The Art of Doing: How Superachievers Do What They Do and How They Do It So Well.” What we found about the successful people that we interviewed—superachievers in the arts, business, media and tech—is that they failed and failed often. And those failures were key to their success. 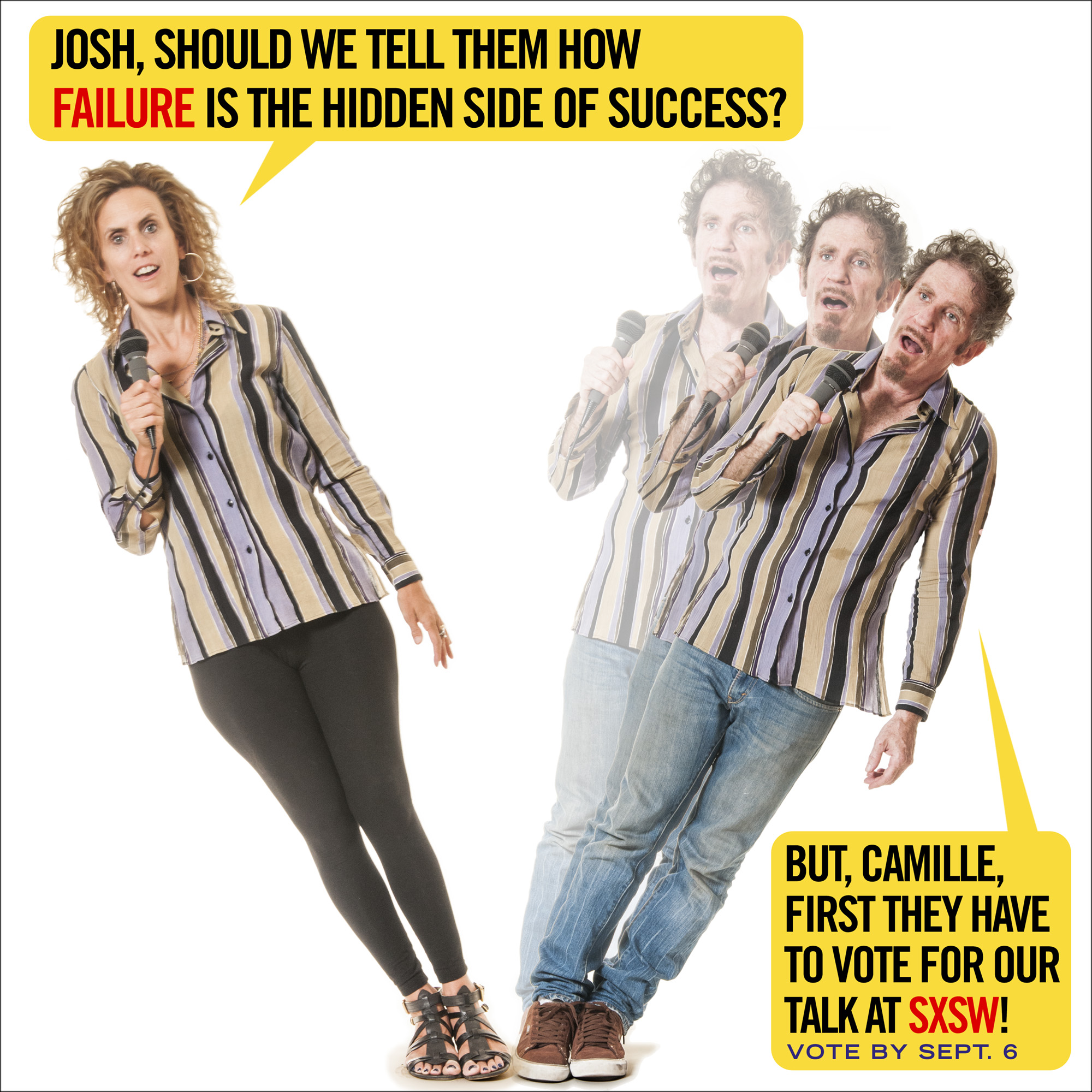 You voted, we got in! Join us for our talk on “Failure: The Hidden Side of Success” at SXSW Interactive 2014 March 7th—11th Austin, TX

We all love to read books on success. We even wrote one. What we found about the successful people that we interviewed—superachievers in the arts, business, media and tech—is that they failed and failed often. And those failures were key to their success.

From the fear of failure that stops you from even trying, to the collapse of will when you don’t achieve the immediate success you’d imagined, cognitive attitudes to failure can destroy your ability to pursue you goals. The good news? If, like highly successful people, you perceive your setbacks as opportunities for self-education and motivation instead of events that will permanently derail you, you may surprise yourself with how far you can go.

Read Forbes Story here about our Art of Doing book talk at SXSW ’13.

To check out how this photo was taken, go here.

My Startup Has 30 Days to Live, a raw, uncensored look at a startup going down told by a guy who takes responsibility for everything that’s gone wrong. 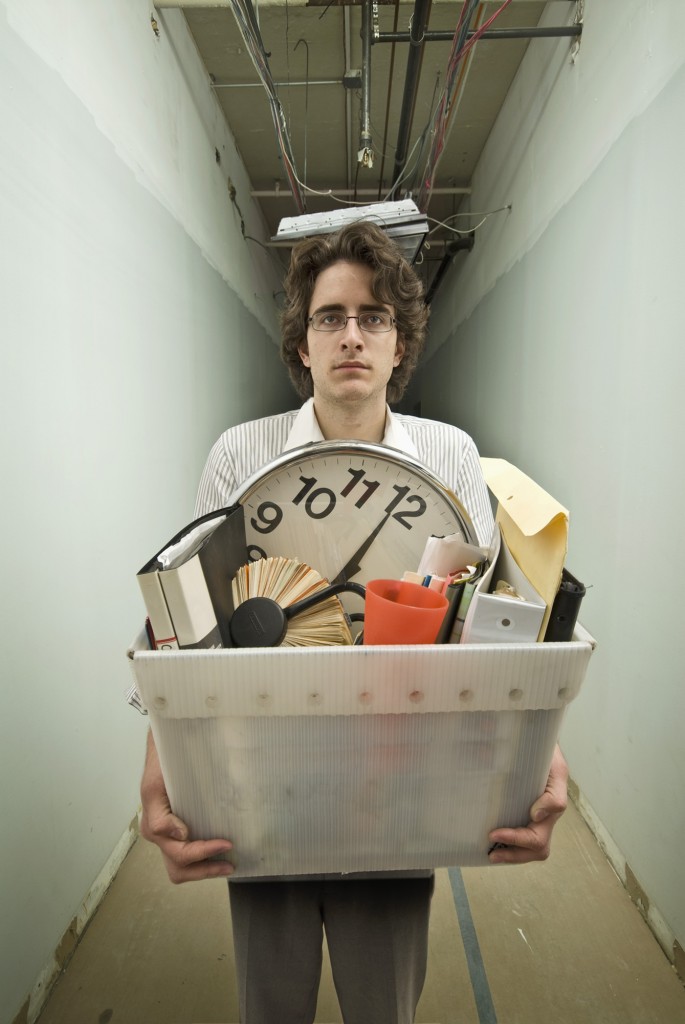 A raw, uncensored look at a startup, going down, told by a guy who takes responsibility for everything that went wrong.

In the research for our book the superacheivers we spoke to told of us past failures. What set them apart was their honesty about how they had contributed to their own failures. Because they challenged their beliefs, they were able to reinvent themselves and find entirely new ways of approaching their work. (Which we wrote about here.)

On the Tumblr blog, My Startup Has 30 Days to Live by an anonymous author about an unknown company, we are witnesses to a moment of real-time failure. What strikes us is the author’s brutal honesty about what has gone wrong. He is in the throes of defeat so he doesn’t yet have any answers about how to reconfigure his strategies—but based on how important we found that self-assesment is to success we would guess that he has a good shot at eventually sorting out what went wrong and figuring out how to do it differently the next time.

Subtitled “In 30 Days My Startup Will Be Dead,” the fascinating blog post recounts the rise and fall of a startup. It begins as most startups do. END_OF_DOCUMENT_TOKEN_TO_BE_REPLACED