What does self-awareness have to do with a restaurant empire? A tennis championship? Or a rock star’s dream? 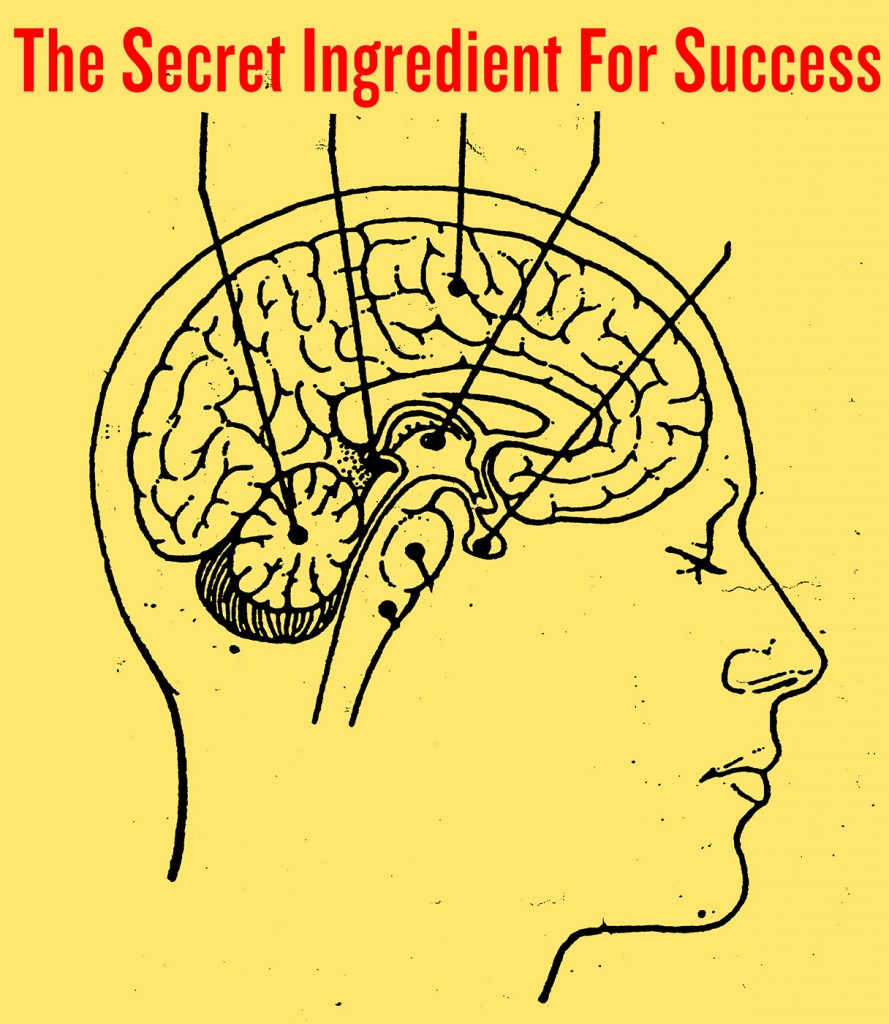 Our story in the Sunday Review of The New York Times, January 2013

What does self-awareness have to do with a restaurant empire? A tennis championship? Or a rock star’s dream?

Mr. Chang is an internationally renowned, award-winning Korean-American chef, restaurateur and owner of the Momofuku restaurant group with eight restaurants from Toronto to Sydney, and other thriving enterprises, including bakeries and bars, a PBS TV show, guest spots on HBO’s “Treme” and a foodie magazine, Lucky Peach. He says he worked himself to the bone to realize his dream — to own a humble noodle bar.

He spent years cooking in some of New York City’s best restaurants, apprenticed in different noodle shops in Japan and then, finally, worked 18-hour days in his tiny restaurant, Momofuku Noodle Bar.

Mr. Chang could barely pay himself a salary. He had trouble keeping staff. And he was miserably stressed.

He recalls a low moment when he went with his staff on a night off to eat burgers at a restaurant that was everything his wasn’t — packed, critically acclaimed and financially successful. He could cook better than they did, he thought, so why was his restaurant failing? “I couldn’t figure out what the hell we were doing wrong,” he told us.

Mr. Chang could have blamed someone else for his troubles, or worked harder (though available evidence suggests that might not have been possible) or he could have made minor tweaks to the menu. Instead he looked inward and subjected himself to brutal self-assessment.

Was the humble noodle bar of his dreams economically viable? Sure, a traditional noodle dish had its charm but wouldn’t work as the mainstay of a restaurant if he hoped to pay his bills.

Mr. Chang changed course. Rather than worry about what a noodle bar should serve, he and his cooks stalked the produce at the greenmarket for inspiration. Then they went back to the kitchen and cooked as if it was their last meal, crowding the menu with wild combinations of dishes they’d want to eat — tripe and sweetbreads, headcheese and flavor-packed culinary mashups like a Korean-style burrito. What happened next Mr. Chang still considers “kind of ridiculous” — the crowds came, rave reviews piled up, awards followed and unimaginable opportunities presented themselves.

During the 1970s, Chris Argyris, a business theorist at Harvard Business School (and now, at 89, a professor emeritus) began to research what happens to organizations and people, like Mr. Chang, when they find obstacles in their paths.

Professor Argyris called the most common response single loop learning — an insular mental process in which we consider possible external or technical reasons for obstacles.

LESS common but vastly more effective is the cognitive approach that Professor Argyris called double-loop learning. In this mode we — like Mr. Chang — question every aspect of our approach, including our methodology, biases and deeply held assumptions. This more psychologically nuanced self-examination requires that we honestly challenge our beliefs and summon the courage to act on that information, which may lead to fresh ways of thinking about our lives and our goals.

In interviews we did with high achievers for a book, we expected to hear that talent, persistence, dedication and luck played crucial roles in their success. Surprisingly, however, self-awareness played an equally strong role.

The successful people we spoke with — in business, entertainment, sports and the arts — all had similar responses when faced with obstacles: they subjected themselves to fairly merciless self-examination that prompted reinvention of their goals and the methods by which they endeavored to achieve them.

The tennis champion Martina Navratilova, for example, told us that after a galling loss to Chris Evert in 1981, she questioned her assumption that she could get by on talent and instinct alone. She began a long exploration of every aspect of her game. She adopted a rigorous cross-training practice (common today but essentially unheard of at the time), revamped her diet and her mental and tactical game and ultimately transformed herself into the most successful women’s tennis player of her era.

The indie rock band OK Go described how it once operated under the business model of the 20th-century rock band. But when industry record sales collapsed and the band members found themselves creatively hamstrung by their recording company, they questioned their tactics. Rather than depend on their label, they made wildly unconventional music videos, which went viral, and collaborative art projects with companies like Google, State Farm and Range Rover, which financed future creative endeavors. The band now releases albums on its own label.

No one’s idea of a good time is to take a brutal assessment of their animating assumptions and to acknowledge that those may have contributed to their failure. It’s easy to find pat ways to explain why the world has not adequately rewarded our efforts. But what we learned from conversation with high achievers is that challenging our assumptions, objectives, at times even our goals, may sometimes push us further than we thought possible. Ask David Chang, who never imagined that sweetbreads and duck sausage rice cakes with kohlrabi and mint would find their way beside his humble noodle dishes — and make him a star.

Read the story in the Times here