A recent U.K. study showed that the average office worker spends around 16 hours in meetings each week. That’s over 800 hours a year, for a grand total of 4 years of your life over your career. Here are 10 strategies to get your office meeting off life support. Plus a bonus tip on meetings from Mark Zuckerberg. 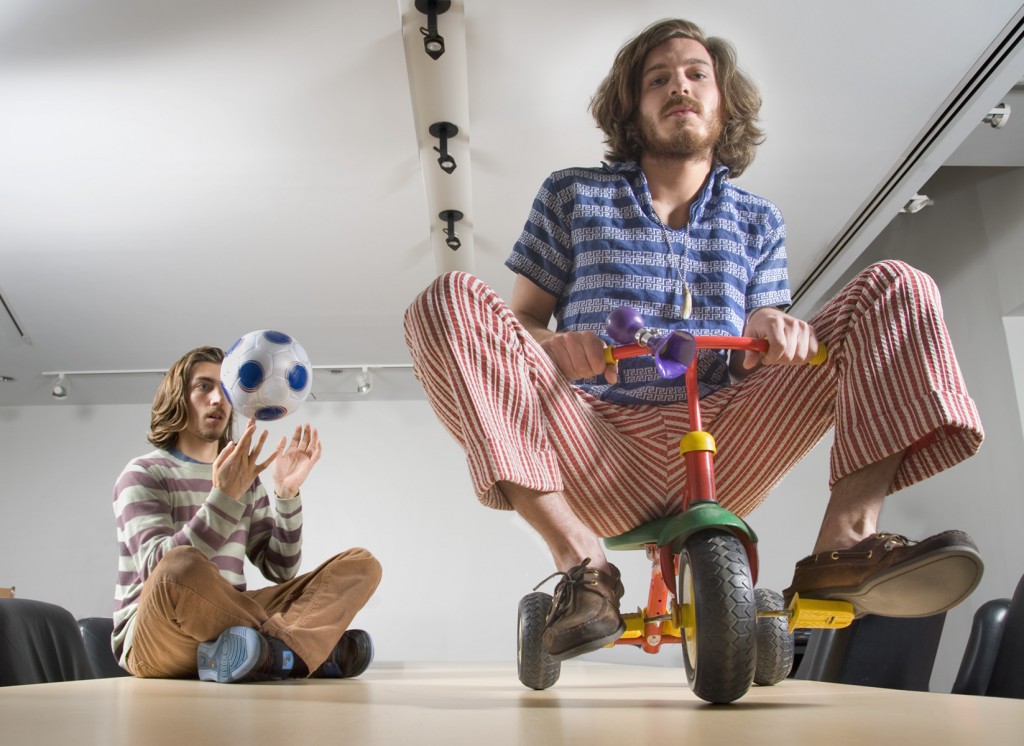 Mark Zuckerberg, Richard Branson, Nilofer Merchant, Clay Shirky, Valentina Rice, Guy Kawasaki and others, know about getting things done, being productive and keeping a crowd engaged. So when they talk, we should listen.

A recent U.K. study showed that the average office worker spends around 16 hours in meetings each week. That’s over 800 hours a year. For a grand total over an entire career of–are you sitting down?–37,440 hours of meetings. That’s more than 4 years of your precious time.

There are few tried and true strategies for running productive meetings: Be prepared, have a leader, an agenda, a fixed time to start and stop, a conclusion and plan to follow up. But if we have to sit around in a windowless conference room for 9,000 hours, can’t we come up with something more . . . engaging?

Here are 10 strategies to get your office meeting off life support. Plus a bonus tip on meetings from Mark Zuckerberg:

Guy Kawasaki, a business guru and best-selling author, advises business leaders to gather their team before making critical decisions such as launching a product or service. He suggests seizing these moments to say, “Let us pretend that our product, our company failed. Now, what are all the possible reasons?” The reasons may include lack of distribution, an unsophisticated sales force, buggy software, or unreliable cloud services. According to Kawasaki, the point is to get people imagining everything that could go wrong, so they can take steps to remedy problems before they happen. In other words, he says, “Conduct a pre-mortem so that you never have to conduct a post-mortem.”

Richard Branson, Virgin founder, writes about adding novelty to freshen up meetings. He invites thought-provoking speakers in diverse fields from astronomy to nanotechnology to get groups thinking in “new, exploratory ways.” And he holds discussions in innovative spaces. Though you may not possess your own private island like Branson, he suggests that anyone can leave the desks behind and head out to the park, because a ”change of scenery and a bit of fun does wonders for getting people thinking differently and loosening up!” (Also see Nilofer Merchant’s TED talk on walking meetings and Jason Yip’s guide to stand-up meetings.)

Clay Shirky, an author who covers the social, economic, and cultural effects of the Internet, has a bit of advice for those who charge off to meetings in a frenzied, preoccupied state. Shirky learned an important lesson when he was a student in London. To get into a receptive frame of mind for his studies he would pause during his walk over the river Thames on his way to the lecture hall. He wrote, “Crossing this majestic river was like passing from one world to another. I liked standing on the bridge and enjoying the flowing stillness in-between.” Later, Shirky applied this meditative technique to his workplace meetings. He’d imagine the walk from his desk to the meeting room as a similar journey that gave him time to reflect as he prepared for the meeting. “Time taken to pause,” he wrote, “even if it is a few seconds, can be valuable. It could be the difference between a good idea and a great idea in your next meeting.”

Sean Higby, COO of Newsala, a real-time media app, believes that there is great value in the opinions of junior colleagues. He regularly invites them to meetings and solicits their feedback. Higby says, “Their ears are often closer to the street so they instinctually know what your customers want. Often they’re working for you because they’re a fan of the industry and are up on the latest, yet-to-be-reported trends, and their opinions are not clouded by what other people think is not possible.”

Christopher Frank, an author and vice president at American Express, has some words of wisdom for those trying to answer the question: “What exactly are we meeting about?” He suggests a Twitter-like hack–start your meeting by asking each person to articulate in five words or less the problem to be solved. If the answers are inconsistent or too long, your attendees are probably not focused on the same problem. “By clearly articulating the issue,” Frank wrote in an article for Forbes, “you will get a good idea of the information you need, the people you should talk to and will ensure everyone is working towards the same goal.”

Patrick Lencioni president of The Table Group, a management consulting firm, and the author of Death by Meeting, believes that the cure for boring and unproductive meetings is to think of them as if you were a movie director. He suggests replacing “agendas and decorum with passion and conflict.” This will engage people and give them something to care about. “The good news,” he says, is that “there are plenty of issues at every meeting that have the potential for productive, relevant conflict.”

Suzanne Bates, founder of Bates Communications, who coaches executives says, “Humor actually increases your stature as a leader.” She goes on to explain that, “If you can warm up the room and make people smile, you stand out. You gain the respect of your colleagues, you appear confident and in control.” As a colleague of hers added, “Who looks like a leader–the person who is stiff and formal, or the one who can help the whole group loosen up?”

8. Bring something to the table or don’t come at all.

Al Pittampalli, author of Read This Before Our Next Meeting, believes in requiring those who come to your meetings to “turn up in mind and spirit and contribute something.” This could include “asking questions, sharing insight or offering to take on tasks.” Pittampalli suggests making this message stick by letting everyone know that if they aren’t bringing added value they won’t be invited to future meetings.

For two years, Ian Fisher, an assistant managing editor at The New York Times, ran the newsroom’s morning meeting in which editors from different sections battle vigorously for best play of their stories. Fisher had to allow enough time for complicated information to be communicated as well as leave time for discussion to deepen coverage. “But a half an hour is about a normal human’s attention span,” he says. He had to know when to bore in, and when to move on. “I called myself Regis,” he told us. “Say what you want, but he knew when it was time to go to the commercial.”

10. Use meetings to beget meetings.

For those of you just getting started and trying to network your way to success, here’s a tip from Valentina Rice, a champion networker and founder of Many Kitchens, an online artisanal food marketplace. Rice’s father, a prominent English businessman, often told her, “Never leave a meeting without getting the names of two more people to meet.”

Facebook’s Mark Zuckerberg, who you may imagine has better things to do with his time, took on a personal challenge in 2013 to meet a new person (outside of Facebook) every single day for the entire year. Why? To do more things for the community and get “broader exposure.”

From our recent story at Fast Company.