We all know youth sport participation can be good for self-esteem, socialization, and general fitness but youth sport specialization has its consequences—sports legends Yogi Berra and Martina Navratilova tell you why. 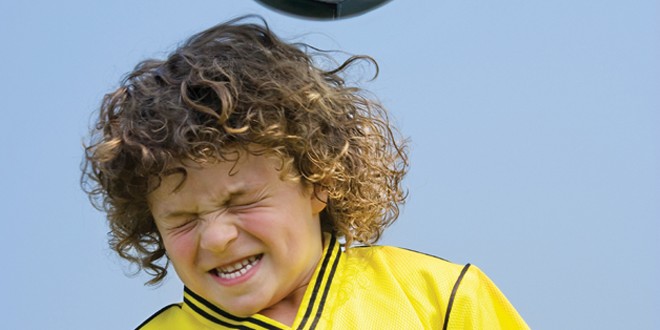 Just as your little soccer star is about to kick off a summer of U6 soccer drill camp or your ten-year-old tennis player is back on the courts for eight straight weeks, comes the message that specialization in youth sports in America is harming kids.

“Children are playing sports in too structured a manner too early in life on adult-size fields — i.e., too large for optimal skill development — and spending too much time in one sport,” writes David Epstein, author of The Sports Gene, in a recent article in The New York Times.

This, Epstein argues, can lead to serious injuries and, a growing body of sports science shows, a lesser ultimate level of athletic success.

“We should urge kids to avoid hyperspecialization and instead sample a variety of sports through at least age 12,” says Epstein.

In interviews for our book, both Berra and Navratilova, life-long players of the sports they excelled in, spoke of a need for kids to play a diverse number of sports. They argue that rather than to detract from their skills, being diverse athletes led to their success.

In a chapter on “How to Be a Major Leaguer,” Yogi Berra told us: “A lot of people think major leaguers played baseball 12 months a year growing up. Not true. Most played other sports, too. Unfortunately, too many kids today commit to only one sport. They say 75 percent of kids quit sports by the time they’re 13 or 14, mostly because it’s no longer fun. You can easily get burned out doing only one thing year-round. As kids growing up in St. Louis, we played every sport we could. My advice to my three sons was, ‘Play ‘em all.’ My son Dale was an excellent baseball, hockey and football player in high school. Scouts told him he was going to be a number one draft pick in baseball and should quit the other sports so he wouldn’t get hurt. But I told him forget it—if you want to play other sports, keep playing. If an injury happens, it happens. If you’re a good enough baseball player, you’ll be good enough.”

In a chapter on “How to Be a Tennis Champ” Martina Navratilova told us: “Growing up, I played many sports; I bicycled, I swam, I skied, I climbed trees. I played soccers and hockey. And all that contributed to my longevity in tennis and made me a better athlete both mentally and physically. For instance, if I fell on the court, I didn’t hurt myself because I had already learned from my other sports how to tuck and roll. But nowadays, parents specialize their kids too soon. They are so terrified that that if their tennis kid rides a bicycle he or she might have an accident and be out of commission for a couple weeks. But tennis players who don’t know how to fall the right way will brace themselves with their arms and maybe break their wrists. A kid needs a well-rounded life.”