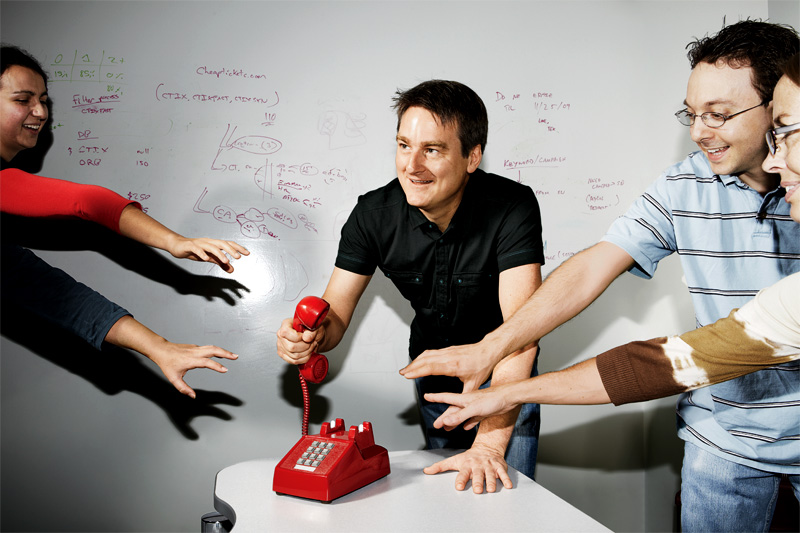 There was a guy who worked for me back at InterLeaf (a Massachussetts-based software company). He was given feedback weekly, but nothing changed. So I wanted to be really clear with him to make sure that he understood the feedback. I didn’t want to give him a long list of details. Five words was a trick I came up with to make myself be blunt. I literally wrote it on a crinkled phone bill and said, “I want to be really clear that these are the things that we love about you and these are the things that suck.” END_OF_DOCUMENT_TOKEN_TO_BE_REPLACED