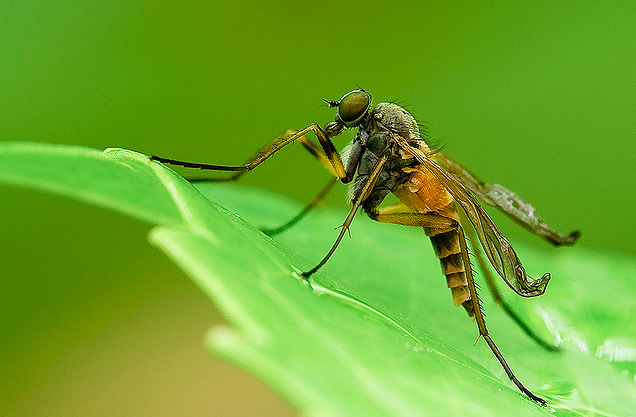 This think-like-a-bug philosophy reminded us of the adage, “Know your enemy.” We’ve all heard the maxim, “Know your customer,” but that will only get you so far if part of your mission is to dominate or defeat a condition, say, Barbecue Host vs. Mosquitos or Big Pharma vs. the Big C. Or if your mission, in large part, involves dominating or defeating a rival as in Coke vs. Pepsi or Instagram vs. Vine. Sometimes for you to win your rival has to lose. So in a world of fierce competition, why do recent studies suggest that business managers who think-like-their-enemies are in the minority? END_OF_DOCUMENT_TOKEN_TO_BE_REPLACED