There has been a lot to say about the poet and writer Maya Angelou since her death last week. But about what life has taught her, perhaps Angelou says it best.

Born in Missouri, Maya Angelou was a fry cook, prostitute, streetcar conductor, single mother, nightclub dancer and performer, cast member of the opera Porgy and Bess, coordinator for the Southern Christian Leadership Conference, and a magazine editor in Egypt and Ghana during the days of decolonization. She was an actor, writer, director, and producer of plays, movies, and public television programs. From 1982, she taught American Studies at Wake Forest University in Winston-Salem, North Carolina. She was active in the Civil Rights movement, and worked with Martin Luther King, Jr. and Malcolm X. She was the first poet to make an inauguration recitation (at President Bill Clinton’s 1993) since Robert Frost at John F. Kennedy’s in 1961. Her memoir I Know Why the Caged Bird Sings about growing up in the Jim Crow South, was the first book by a black woman in the 20th century to reach a wide audience.

About her, New York Times journalist Margalit Fox wrote: ‘Throughout her writing, Ms. Angelou explored the concepts of personal identity and resilience through the multifaceted lens of race, sex, family, community and the collective past. As a whole, her work offered a cleareyed examination of the ways in which the socially marginalizing forces of racism and sexism played out at the level of the individual.

There has been a lot to say about Maya Angelou since her death last week. And more will be said at her memorial service at Wake Forest this Saturday, (which will be live streamed). But about what life has taught her, perhaps Angelou says it best. END_OF_DOCUMENT_TOKEN_TO_BE_REPLACED

Decades ago, a group of music lovers including Allison Miner, was on a mission to fulfill a quest that she, and she suspected others, were on for authenticity in a world that seemed increasingly manufactured. Forty-four years later, the New Orleans Jazz and Heritage Festival is still at it.

Decades ago, a group of music lovers including Allison Miner, a transplant to New Orleans, put on the first New Orleans Jazz and Heritage Festival at a few open stages and a gospel tent in New Orleans’ Congo Square. The festival’s mission was to present the music and culture of New Orleans and surrounding areas, and to fulfill a quest that Miner, and she suspected others, were on, “for authenticity in a world that seemed increasingly manufactured.”

Gospel great Mahalia Jackson wasn’t even booked for the event but showed up to perform because she heard about it.

Forty-four years later, the New Orleans Jazz and Heritage festival has grown from a day-long event in the heart of the city to a sprawling 8-hour-a-day, 7-day, 12-stage, music, food, and cultural extravaganza at the Fair Grounds Race Course every early spring that attracts over half a million people.

END_OF_DOCUMENT_TOKEN_TO_BE_REPLACED

Instead of devoting all of your cognitive energy to choosing between the reindeer sweater and the iTunes gift card, why not get creative with the act of gift giving this year? 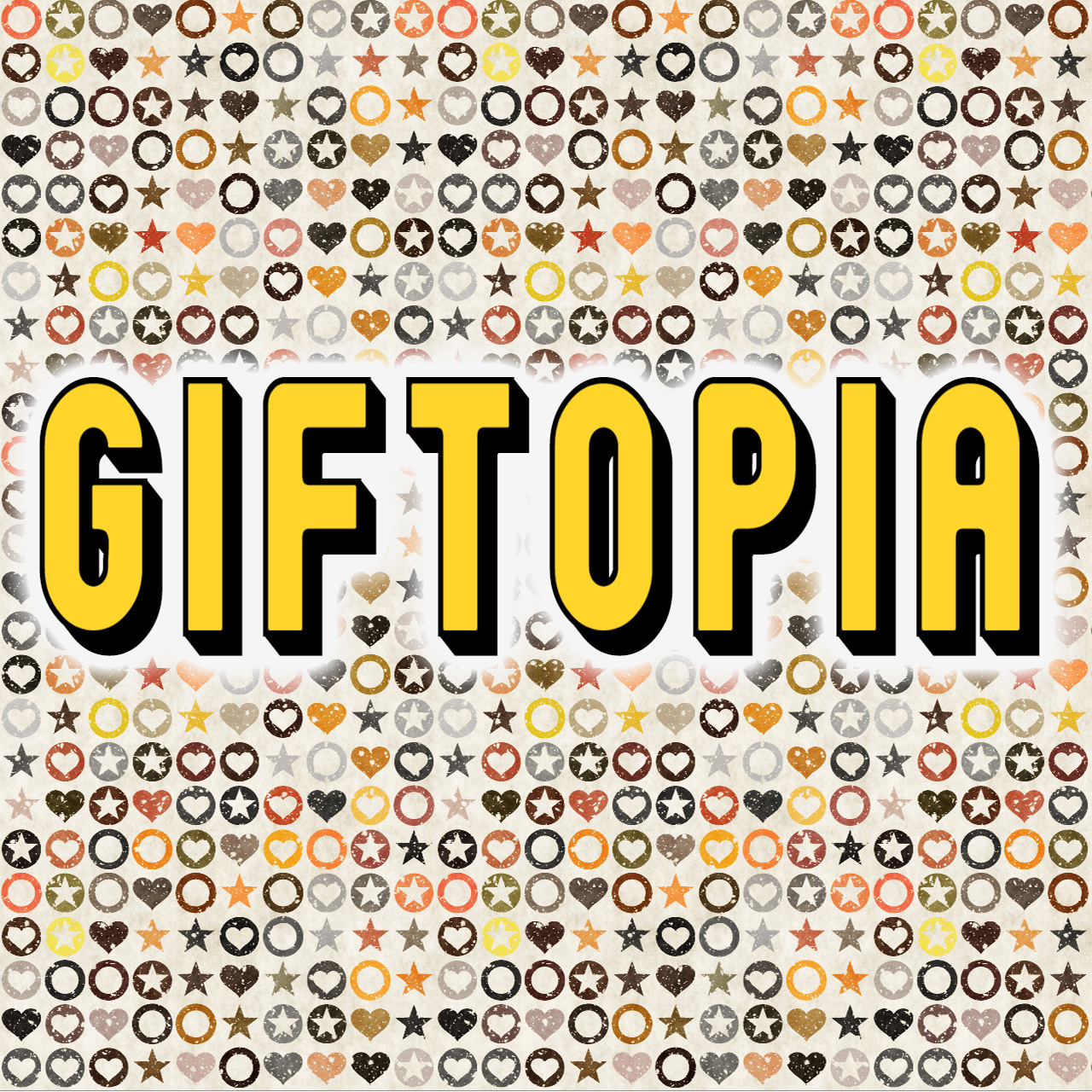 Get creative with the act of gift giving

American adults will spend on average nearly $800 on gifts this holiday season according to the Gallup poll. That’s a decent chunk of change that we shell out in cash or put on our credit cards to express our affection, gratitude or commitment to our loved ones, friends and co-workers. But in this era of technological disruption and entrepreneurial innovation why has the act of gift giving changed so little?

We might not always think of it this way, but most gifts in a market economy such as ours, are economic exchanges. Say you walk into a store or go online and find the perfect Marc Jacobs bag. And then you pay for the bag.  Now you own it. And then–Happy Birthday! or Merry Christmas!–the act of giving the bag, properly wrapped and carded, transfers the ownership of the gift from you to the giftee.

But is that all there is? Why not get creative with the act of gift giving instead of devoting all of our cognitive energy to choosing between the reindeer sweater and the iTunes gift card? END_OF_DOCUMENT_TOKEN_TO_BE_REPLACED 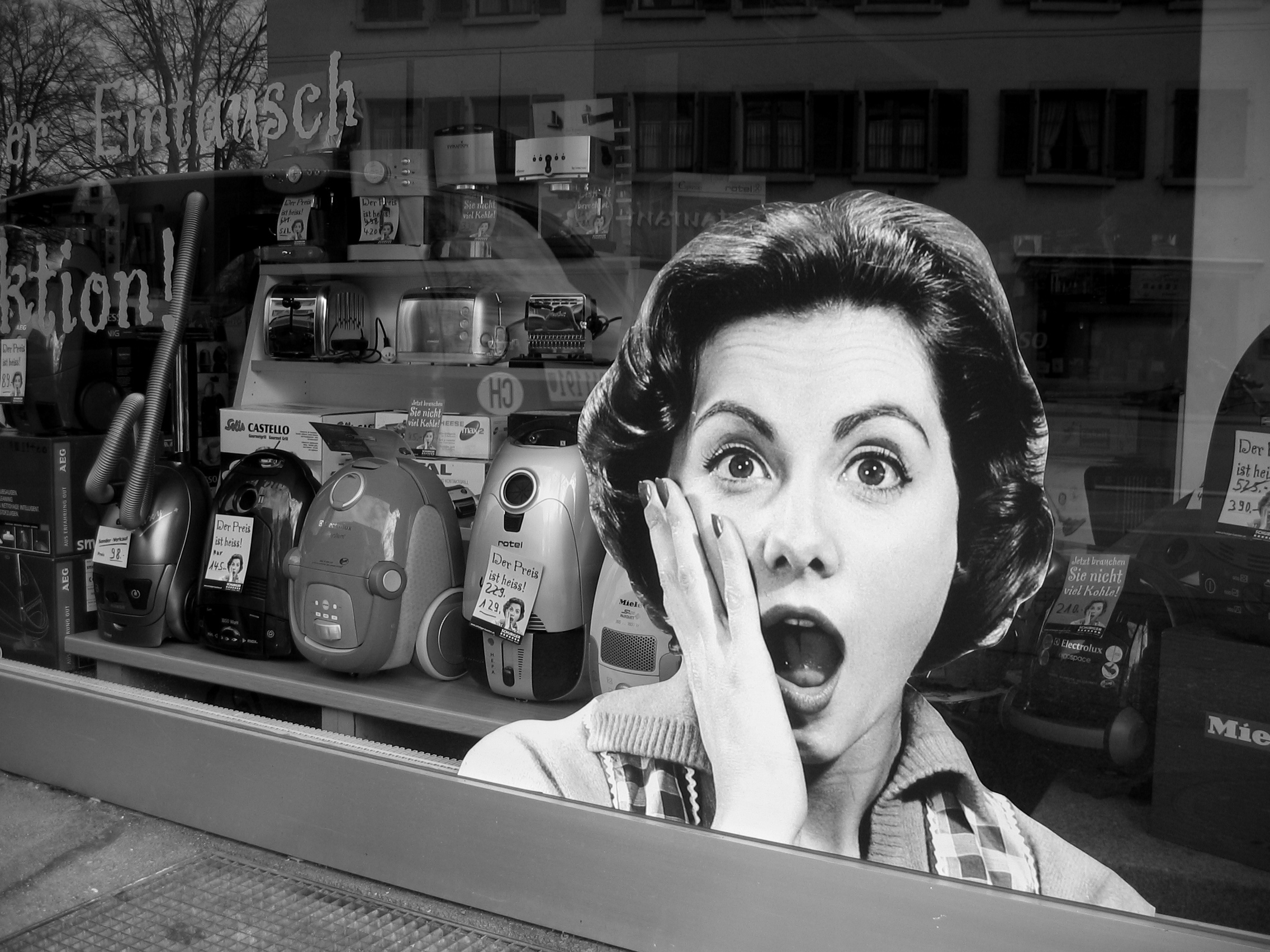 Our Q & A with behavioral scientists Elizabeth Dunn and Michael Norton

There’s no escaping the avalanche of advice from financial gurus on how to make, save and invest our money. But when it comes to spending money, you’re mostly on your own. In their book “Happy Money: The Science of Smarter Spending,” behavioral scientists Elizabeth Dunn of the University of British Columbia and Michael Norton of Harvard Business School set out to fill that need. With data-driven research, they give us practical advice on how, why, when and where people can spend money to help them achieve the ultimate goal of happiness. END_OF_DOCUMENT_TOKEN_TO_BE_REPLACED

Ryan Howard the 33-year old powerhouse cleanup hitter for the Philadelphia Phillies has been in a slow decline ever since his 2006 season when he hit 58 homeruns and won the Most Valuable Player award. Read how an injury and time on the bench changed his mindset and may lead to his best season in years. And what falling in love with his work again may mean for the rest of us. 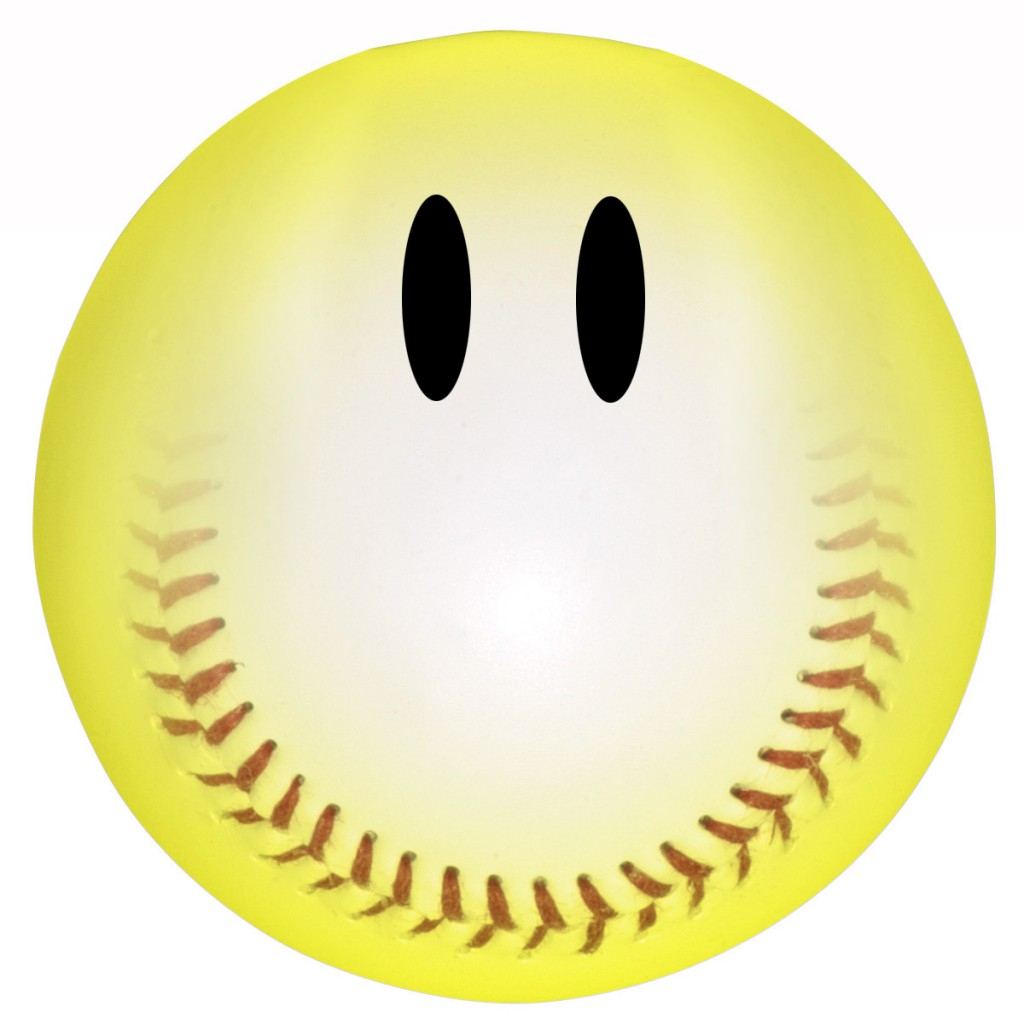 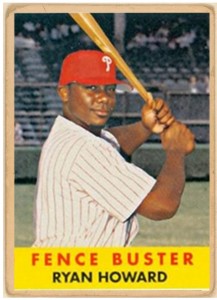 Ryan Howard the 33-year old powerhouse cleanup hitter for the Philadelphia Phillies has been in a slow decline ever since his 2006 season when he hit 58 homeruns and won the Most Valuable Player award.

Howard, the Phillies’ first baseman, was given a massive and controversial long-term contract extension of $125 million just as his hitting weaknesses were exposed. Opposing teams got smart and shifted their players to the right side of the field, where as an extreme pull hitter, Howard was more likely to hit the ball. Late-in-game left-handed relief pitchers were brought in to throw him breaking balls in the dirt that he would often flail helplessly away at. He walked less and struck out more, no longer the feared hitter that he once was. END_OF_DOCUMENT_TOKEN_TO_BE_REPLACED