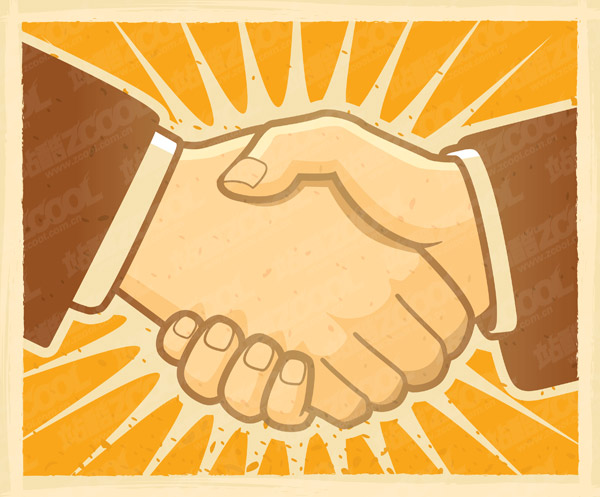 Are you negotiation-phobic? Are you so risk-averse that in a job interview you blurt out, “Thanks, I’ll take it!” in response to whatever salary you’re offered? If so, you’re not alone. Even though many employers admit to lowballing initial offers in the expectation of a negotiation, many job candidates, it turns out, just grab the first offer.

Not negotiating, however, can be more costly than you think. In their paper “Who Asks and Who Receives in Salary Negotiation,” researchers Michelle Marks and Crystal Harold found that employees who negotiated their salary boosted their annual pay on average of $5,000. According to the researchers, assuming a 5% average annual pay increase over a 40-year career, a 25-year-old who negotiated a starting salary of $55,000 will earn $634,000 more than a non-negotiator who accepted an initial offer of $50,000.

And in a recent study to find out how many people on both sides of the desk do–or don’t–enter into the fray of salary negotiation, CareerBuilder, the largest online job site, found that an astounding 49% of job candidates never even try to negotiate initial job offers.

While it may seem like second nature to haggle over the cost of a cheap trinket at a flea market, in a job interview, to put a price on your most valuable assets–your labor, expertise, connections, creativity and personal skills–can be anathema to risk-adverse job seekers. According to researchers Marks and Harold these job seekers perceive the negotiation process as “potentially causing damage to the relationship, creating a less stable social dynamic.” The ultimate fear is that to even enter into a negotiation will mean the loss of the job offer itself.

But Rosemary Haefner, VP of human resources for CareerBuilder, says of these timid job seekers, “Shame on them.” Haefner explains, “Lately we’ve seen more employers who tell us that they would have been willing to negotiate, nearly half of the employers surveyed. They even expected it. But the job candidates just didn’t ask.” Haefner attributes this economically self-destructive trait to both risk aversion and lack of negotiation skills. But she warns job seekers, “You can’t win if you don’t play,” and offers some strategies on how to get over negotiation-phobia.

“Think about what you’re asking for and why. Create a script of what you want to say. Anticipate what the potential employer’s reaction might be. Anticipate your reaction to theirs. Practice the script with friends or family. The more you do this, the more you’ll gain confidence and be prepared for wherever the conversation will go.”

Take the Emotion Out of It

“There is something very emotional at the heart of negotiation. Sometimes people panic. Sometimes they make it more complicated than it is. The key is to get over the emotion and think of your skills as objective data. Just offer the facts. ‘Here’s what I’ve done. It’s in my resume. We talked about in the interview. And this is why I’m worth this much.’”

“Instead of saying in a job interview, ‘That’s really all you’re offering me? I’m worth much more,’ you have to be able to articulate why. See the bigger picture. Exactly what is it you’re bringing to the table that is so valuable? What are all of the things you’ve done? What are all of the great things that you’re going to directly and indirectly bring to the company? Be able to say, ‘Here are the three or four things that I’m going to be able to do. And this is why I’m asking for more.’ This can also apply to employees up for a promotion or a job move within a company.”

Know What Else You Want

“If the salary is not negotiable there might be something else you can negotiate. You can say, ‘Okay, you can’t give me more money but can you give me schedule flexibility? Because that’s also worth something to me.’ In our survey we found that 33% of employers were willing to negotiate more flextime and 19%, more vacation time. About 15% of the employers were willing to have the company pay for your mobile device or to negotiate telecommuting at least once a week. There’s room for talking about things other than just a salary bump.”

Know When to Stop

“When you’re in the market to buy a house, you put it an offer. There might be a counter. Then you might go back with something else. And then you’re kind of done. The same rule applies with job offers. There’s a limit of how many times people go back and forth. When the person extending the offers shuts them down…then you stop. If there’s no wiggle room and you keep coming back and trying to push it you can sour the deal.”

“If they say, ‘No,’ to what you ask for, your ego might be bruised but at least you know you tried. If you want the job, the conversation should always end with, ‘Yes I understand. I respect your decision. Fine, I’d like to take the offer.’ But to set the stage for the future you can also add, ‘What will I need to do in the first year in order to prove to you that I am worth a raise?’ The practice of negotiation early in your career sets you up for success later.’”

From our story in Fast Company