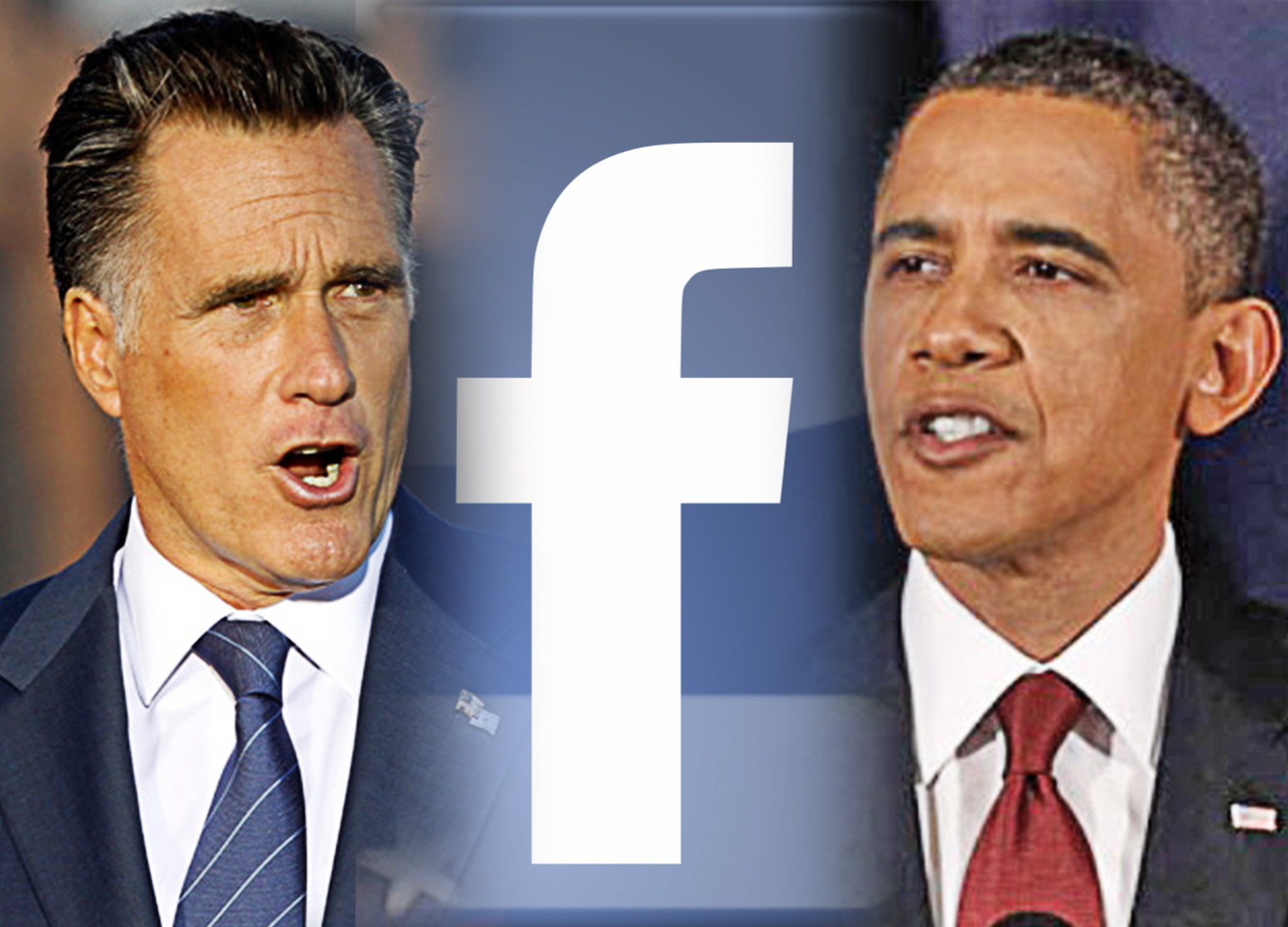 A study in the journal Nature reveals the first hard evidence of the Facebook community’s potential political clout.

A recent study shows that a nonpartisan “Get Out the Vote” Election Day message put out by Facebook during the 2010 Congressional election generated 340,000 additional votes. Facebook sent out this message to all U.S. users 18 and older. Users could click on an “I Voted” button after which their profile pics would appear to friends, and friends of friends indicating they had voted.

While the percentage of these Facebook-influenced votes is small compared to the number of people who voted nationwide—.37%—winning or losing can be determined by tiny slices of the electorate. The 2000 presidential election was decided by less than 0.01% of the vote in Florida.

Researchers determined that it was that Facebook moment of seeing that a friend (or a friend of a friend) had voted that inspired those 340,000 to go vote themselves. It’s what is known as the “social contagion effect” in which a community’s power multiplies, influencing behavior of more and more individuals.

Just as Facebook increased voter participation by encouraging interaction among their users, the superacheivers we interviewed for our book stressed the critical importance of building a community to achieve a goal  We heard this over and over. From a teen circumnavigator to a succesful blogger, from a rock band to a war photographer, they actively sought communities with networks as large as possible that could include customers, investors, advertisers, fans, fellow enthusiasts, critics and even competitors.

But back to the election. It’s only a matter of time before campaign operatives figure out how to capitalize on the huge social reach of Facebook’s communities to influence elections. Or alternatively will it be the actual members of the social media communities themselves who determine who’s sitting in the Oval Office?