When the Taliban tried to kill her for speaking out, Malala Yousafzai only got stronger. 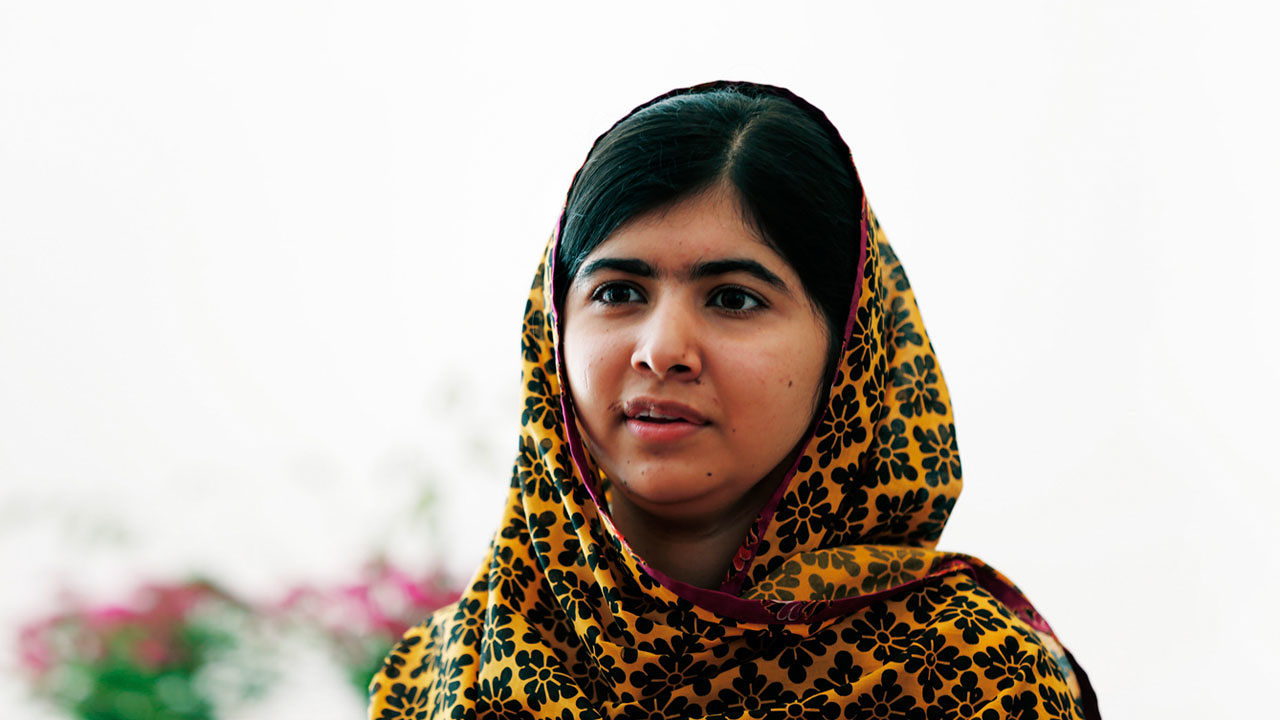 In conversation with Malala Yousafzai and filmmaker Davis Guggenheim (“An Inconvenient Truth” “Waiting for Superman”) whose film, “He Named Me Malala,” is in theaters this week, we found out what makes Malala a true leader.

You probably wouldn’t think to look to a high school junior for lessons in leadership. But the 18-year-old Pakistani activist Malala Yousafzai is no ordinary high school student. In her short life, she’s not only drawn international attention to a massive problem—that of the 61 million girls around the world who don’t have access to an education—she’s persuaded world leaders to start taking real action to fix it.

As the filmmaker Davis Guggenheim’s new documentary He Named Me Malala hits theaters this week, it’s worth drawing a few lessons from someone whose influence, courage, and resolve have been felt around the world before she’s even hit 20.