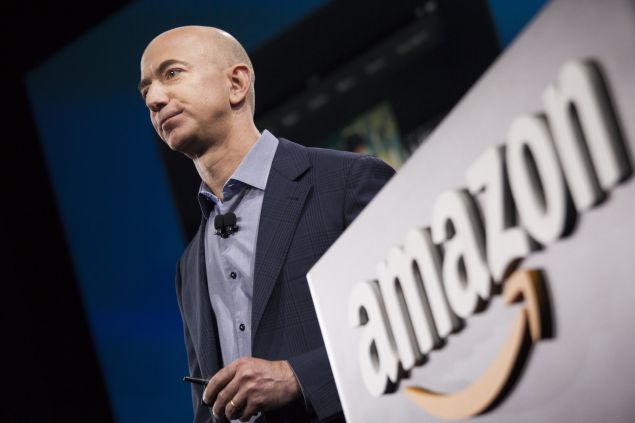 Henry Ford wanted to get as much out of his workers as he possibly could. But being a pragmatist Ford knew that his success would depend not just on technology but on the bodies and minds of his workers.

Henry Ford and Jeff Bezos changed the world. That’s not an exaggeration. In their own ways, they both revolutionized how business is done. After Henry Ford’s labor-saving, assembly line innovations, companies that made physical products had to adapt to Ford’s style. Or else. Amazon did something similar. Bezos and company built a digital infrastructure for home shoppers. The experience was simple, dependable, economical, and timely. Since then, any company with a product to sell has had to reckon with what Amazon’s innovations wrought.

Ford did not invent the assembly line. Bezos did not invent e-commerce. But both were the first to apply these new technologies with such relentless zeal and scientific rigor that anyone doing things the old way could no longer compete. That’s what Ford and Bezos have in common. But when it comes to their vision of the place of the worker—the actual human beings who perform the labor—Ford and Bezos have different philosophies.

Read more on our story in the New York Observer.