Congratulations, after running on fumes for years—pulling all nighters, consuming Adderall and cramming for your exams—you’ve finally made it. You’ve finished school and earned your degree. But before you’ve even had a chance to catch your breath everyone’s asking, “So, what’s next?” To arm you in the coming struggle to pursue your post-graduate goals it may help to take a look at some proven practices from real life. 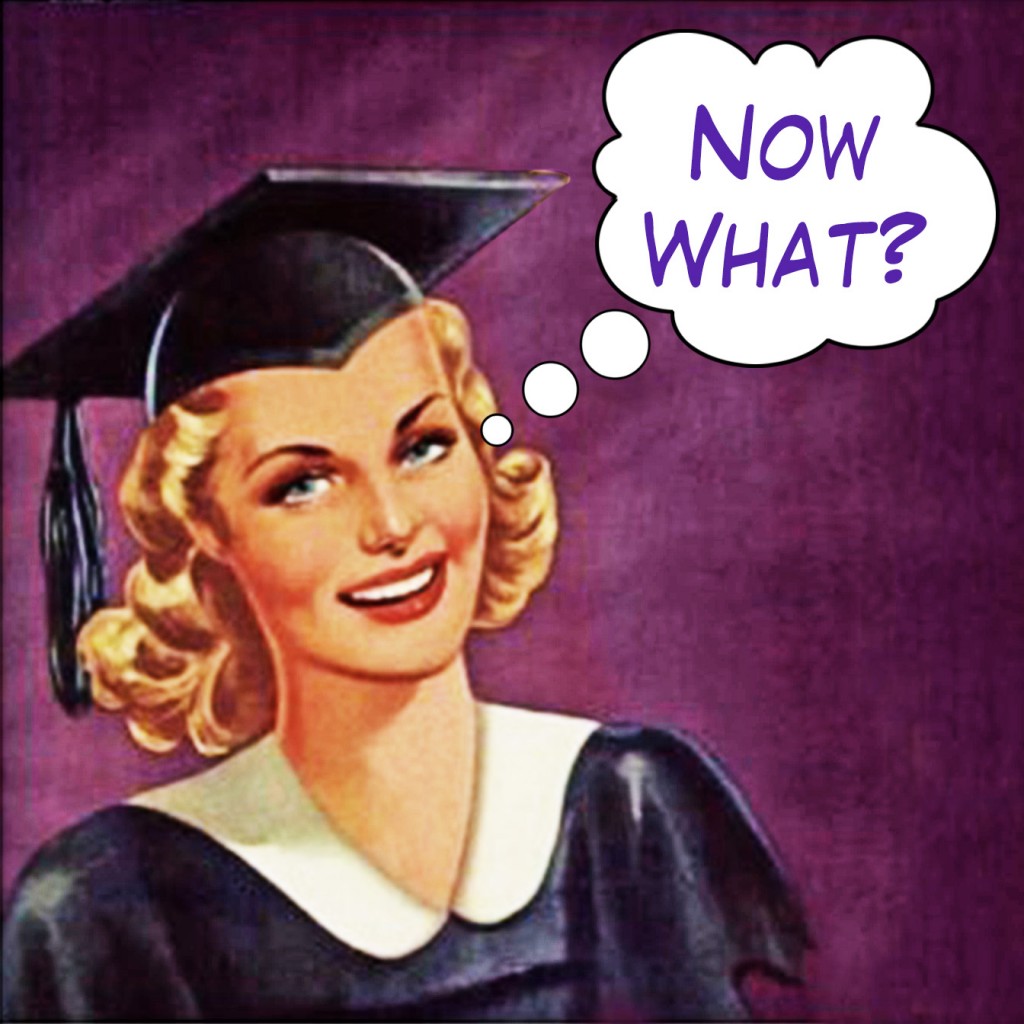 Congratulations, after running on fumes for years—pulling all nighters, consuming Adderall and cramming for your exams—you’ve finally made it. You’ve finished school and earned your degree. But before you’ve even had a chance to catch your breath everyone’s asking, “So, what’s next?”

To arm you in the coming struggle to pursue your post-graduate goals it may help to take a look at some proven practices from real life. These core practices come from over three-dozen superachievers who we interviewed for “The Art of Doing: How Superachievers Do What They Do and How They Do It Well,” including actor Alec Baldwin, Zappos’s CEO Tony Hsieh, sports icon Yogi Berra, Dog Whisperer Cesar Millan, and Laura Linney. END_OF_DOCUMENT_TOKEN_TO_BE_REPLACED

George Clinton has been in the business for 60 years, and is still going strong. The founder and shamanistic frontman of the seminal funk bands Parliament-Funkadelic and the P-Funk All Stars reflects on his long career and shares lessons he learned along the way.

He’s been in the business for 60 years and he’s still growing strong. The founder and shamanistic frontman of the seminal funk bands Parliament-Funkadelic and the P-Funk All Stars reflects on his long career, and shares lessons he’s learned along the way.

George Clinton was born in an outhouse in North Carolina in 1941.

At 13 he persuaded four friends to form a doo-wop band, the Parliaments. Years later Clinton moved the band to Detroit to try to get signed by Motown. But it was too late. The ’60s, with its cacophonous rock ’n’ roll, race riots and psychedelic drugs, had changed Clinton. “One day I put on a sheet and cut my hair in a Mohawk and walked around town,” he said. “I thought if nobody kicks my ass or arrests me, we’re gonna take this craziness to the stage.”

Within a couple of years, Clinton had become a grand funk provocateur. Under his management style of anarchistic humanitarianism, the musicians of his sprawling funk collective have flowed in and out of the bands that Clinton formed, splintered and merged, putting on outrageous shows and recording music that reflected America’s counterculture and black consciousness. Now in his 70s and still touring with the P-Funk All Stars, Clinton’s musical legacy that began in the era of doo-wop is a still a staple of the era of hip hop. Prince once said of Clinton, “They should give that man a government grant for being so funky.”

1. Someone has to be the ringleader. I was always pushing something. I was just a kid when I started our little doo-wop group, the Parliaments because we were all in love with Motown. I’d go into New York City, knocking on doors to try and make the deals. After we got our hit “(I wanna) Testify,” I moved the band out to Detroit because I wanted us to be the Temptations. Years later we had so many people coming and going on different labels with different acts, I got us our own studio and label. Sure it felt like responsibility, but the guys always left it for me to do all the business stuff. Someone’s got to be in control and if you know what you want, it might as well be you. END_OF_DOCUMENT_TOKEN_TO_BE_REPLACED

Join us June 18th at 7 PM for an Art of Doing talk, reading and book signing at the Harvard COOP. 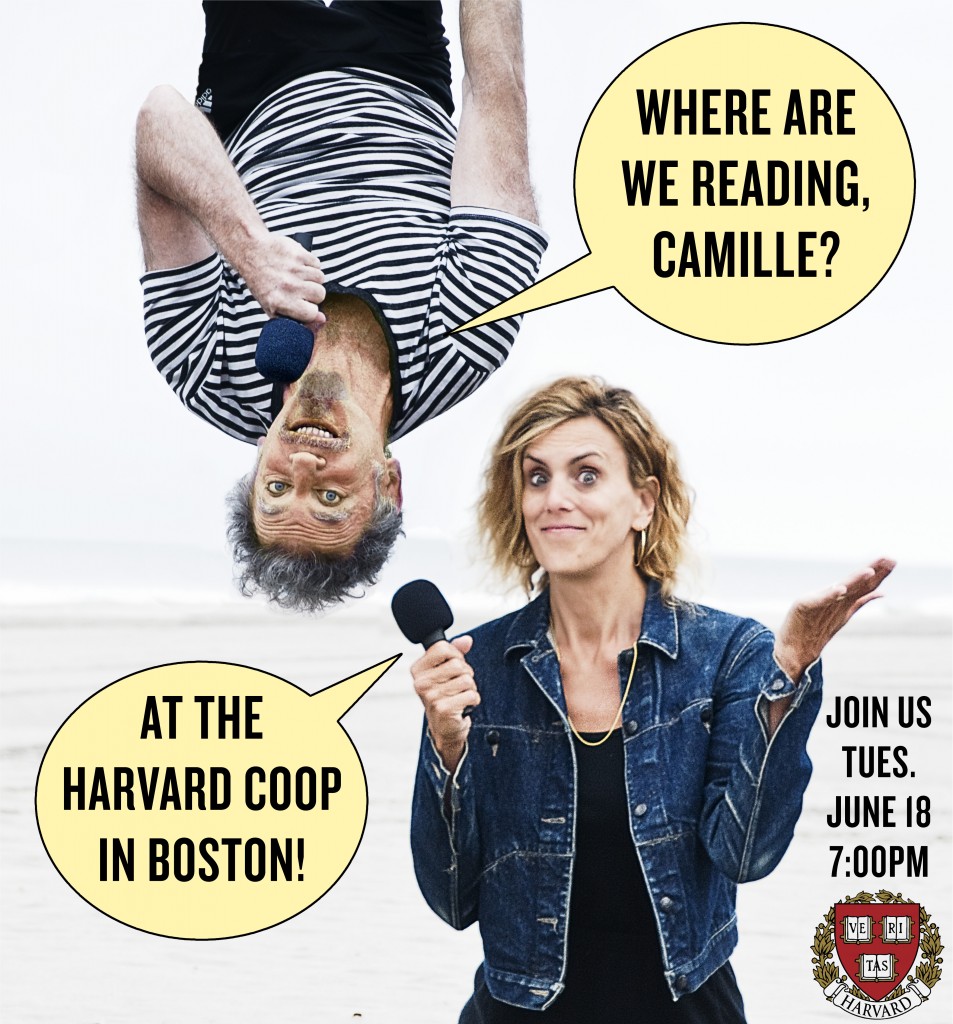 We will be talking SUPERACHIEVERS and ways to think about success, reading from the book and signing copies at:

The COOP at Harvard Square on Tuesday June 18th at 7 PM. 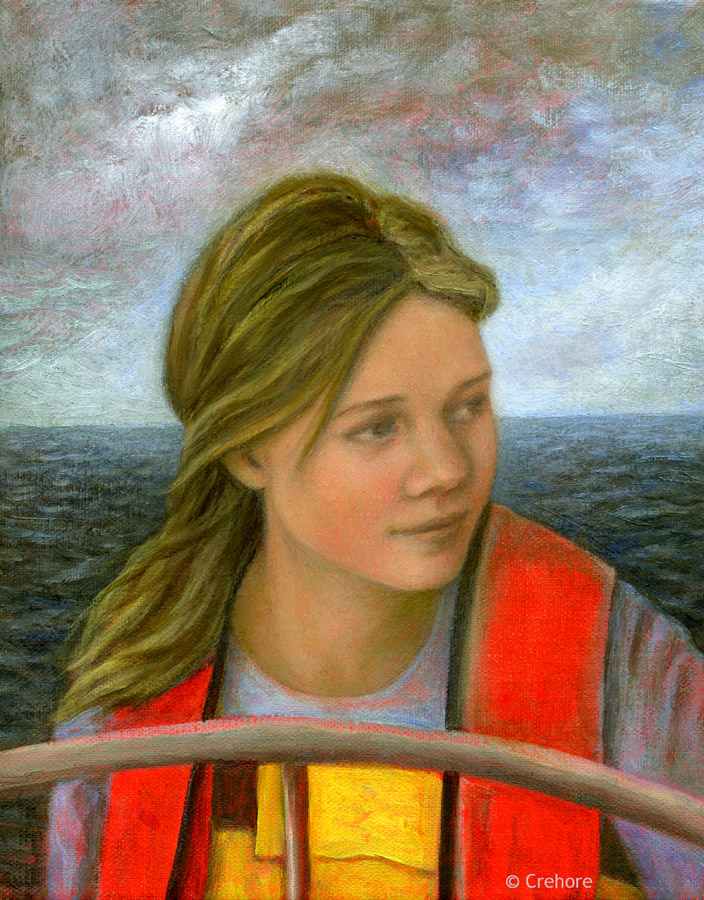 The Art of Doing Artist’s Interpretation Project is a collaboration between us and artists we’ve asked to depict superachievers from our book, “The Art of Doing.”

Because of her affinity for nature and her ability to evoke the dreamlike quality of life, we asked artist Amy Crehore to capture a moment of the incredible journey of Jessica Watson. Watson, who we interviewed for our book in the chapter, “How to Sail Around the World,” first dreamed of taking her epic journey when she was only 11 years old. It took her five years, many skills to acquire and seemingly insurmountable obstacles to overcome before she set sail from Sydney Harbor on a 34-foot sailboat The Pink Lady. And once she was at sea, Watson had to endure loneliness, boredom, fear and mechanical failures. She was weeks away from help in storms that threw her boat upside down in waves that looked like “giant black mountains,” before she returned seven and a half months later, the youngest person ever to sail the world solo.

Watson told us that despite her struggles, the most important advice she got from the fellow circumnavigators she had turned to before she began her journey was to remember to take time to enjoy herself:

“I had read and reread books about solo sailing around the world but once I set off on my voyage, I began to understand their stories in a whole new way. The feeling of solitude, when all I could see in any direction was endless ocean and endless sky, made me feel connected to them, even to Joshua Slocum, who’d done the sail more than a century before me. On The Pink Lady there was only the moment. Looking out at the horizon, I felt alive and exhilarated.”

Buy the “The Art of Doing,” here 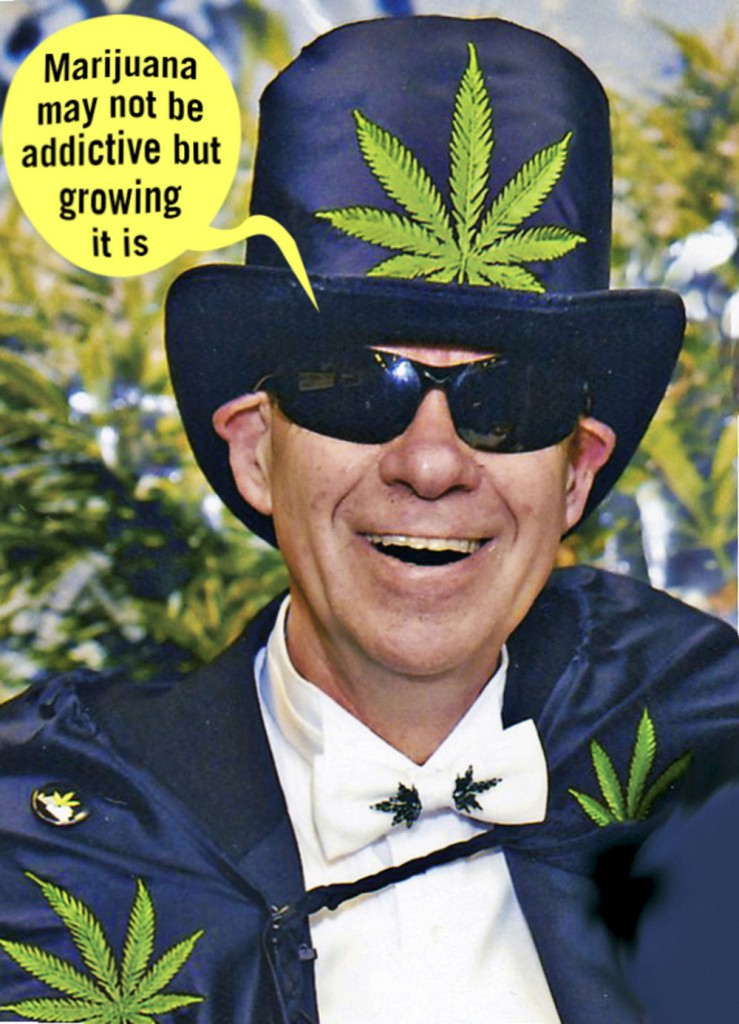 1. Know the consequences. Face it, pot isn’t legal in most places yet. There are almost a million marijuana arrests in America every year, so know your local laws, both state and county. If you get busted in Oklahoma for growing a single plant you can get two years to life. In some states a medical doctor can lose his license for cultivation. A student can lose rights to scholarships. You can even lose your driver’s license or right to vote. Ask yourself: “Is growing worth it?” The police blotter is full of stories of people who didn’t think it through. END_OF_DOCUMENT_TOKEN_TO_BE_REPLACED