The great punk poet died on a Sunday morning (October 27th) at the age of 71. But he left behind many lessons for being ferociously original, critics be damned. 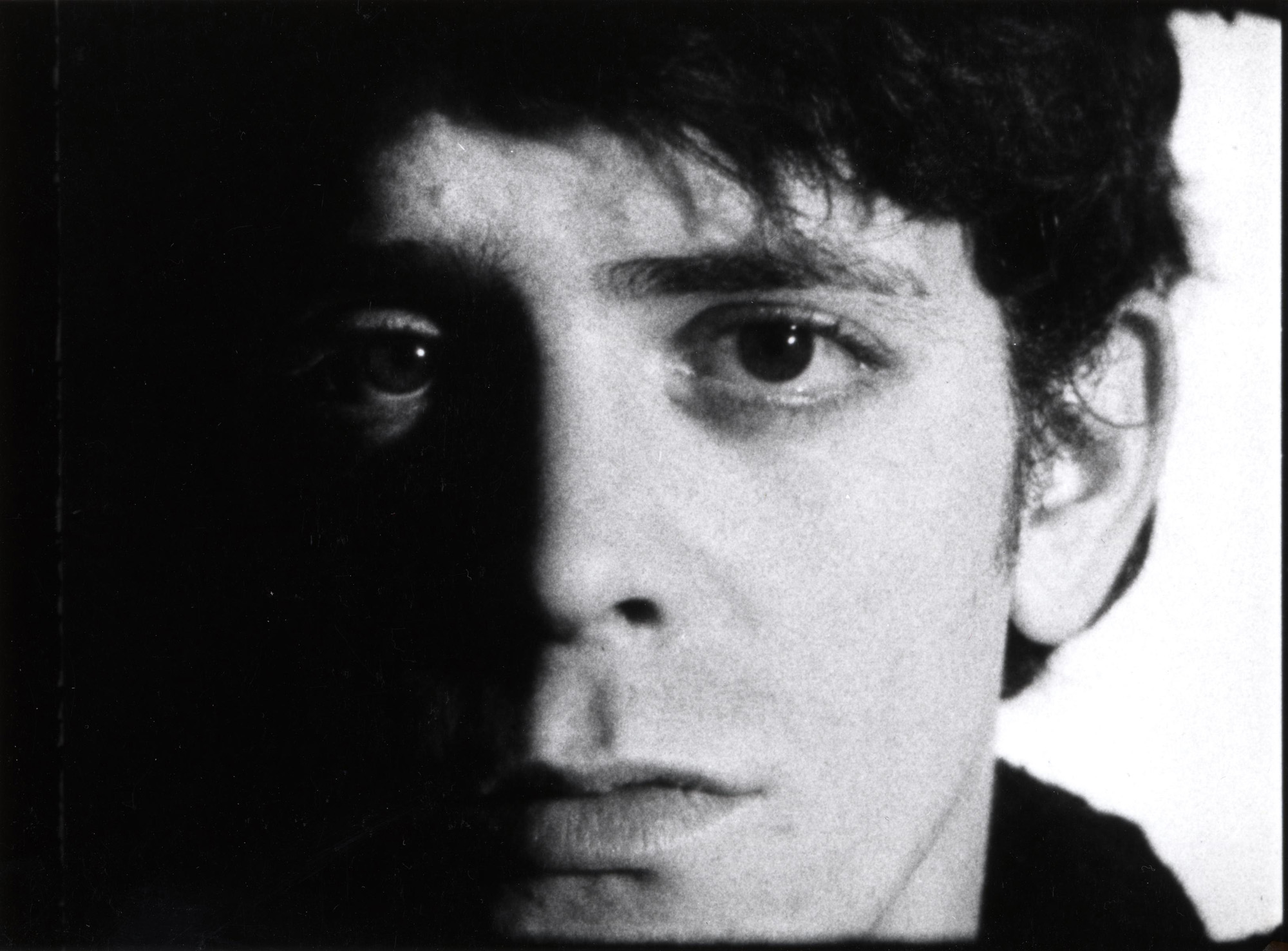 The great punk poet died on Sunday Morning (October 27th) at the age of 71. But he left behind many lessons for being ferociously original, critics be damned.

by Camille Sweeney and Josh Gosfield

In the late 60’s at the zenith of Hippiedom the leather clad Lou Reed and his Velvet Underground band mates pounded out songs about heroin and sadomasochism that ranged from ear-splitting sonic distortions to strangely beautiful ballads. Producer and musician Brian Eno famously said that despite the meager initial sales of the first Velvet Underground record, “everyone who bought one of those 30,000 copies started a band!” Reed, both with the Velvet Underground and in his career as a solo artist waged a war on the conventions of the music he loved, rock n’ roll—paving the way for glam rock, punk rock and noise bands.

Like many performers Reed was circumspect about the materials and methods of his art. But actually, in Reed’s case that would be a gross under-statement. Reed infamously made a game of verbally assassinating reporters who dared to ask him questions. His weapons were the death stare, the non-answer, the lethal insult and the mid-question walk off. Yet, if you comb through Reed’s four-plus decades of interviews you may uncover some revelatory gems on being the artist Lou Reed, on fearless creativity, and on not giving…a f*%^.

Lou Reed was an English major with what he facetiously called ‘the useless degree,’ ‘preparing you for zero,’ ‘qualified for nothing’—and he was a lover of Rock n’ Roll, which he called ‘party stuff,’ ‘dance stuff.’ Reed told Spin Magazine about his brilliant yet simple idea to merge the novelistic content of the writers he admired with three-chord rock and roll, “Hubert Selby, William Burroughs, Allen Ginsberg and Delmore Schwartz. To be able to achieve what they did, in such little space, using such simple words. I thought if you could do what those writers did and put it to drums and guitar, you’d have the greatest thing on earth. You’d have the whole pie.” In an interview with Mojo magazine, Reed said, “I wanted to write songs that related to real life as opposed to all the shit that was out there….” He told another interviewer, “I wanted something that would engage you mentally, [but] that you could listen to on another level….That ten years from now you could still listen to one of my albums because… [it] would engage you emotionally, intellectually, if not spiritually, on the level that a novel can. And because you also have music going on, you could do something that no other form could do, especially if someone is listening on headphones. You could really get their attention, tell `em anything, do it any way, really take them some place. You`re joining the voice in their head with your voice—there’s no one else there.”

But learn from geniuses.

We all know the benefits of learning from a mentor or master, but how many of us, like Lou Reed, have the cosmic luck to be chosen by someone like Andy Warhol? From the moment Warhol discovered Reed and the Velvet Underground at Café Bizarre in Greenwich Village, Reed became an Andy acolyte, absorbing Warholian lessons he’d apply throughout his career. “I studied Mr. Warhol. Any dot that I can use from him, I do.” Reed told an interviewer, “How many times do you get to be around geniuses?” Reed recounts how he was influenced by Warhol, even taking his song suggestions. Reed became a product of the Warhol Factory, explaining in a recent interview, “All I did was sit there and observe these incredibly talented and creative people who were continually making art and it was impossible not to be affected by that. You look at Andy – somebody who created himself. You know, there he was, a balding commercial artist who took himself off to God knows where and he re-invented himself as this guy in a leather jacket and a wig. And I asked him about the wig because I thought it made him look older and he said, ‘Well, that’s fine because when I do get older it’ll be perfect.’” Reed told Rolling Stone about his breakup with Warhol, “Andy passes through things, but so do we. He sat down and had a talk with me. ‘You got to decide what you want to do. Do you want to keep just playing museums from now on and the art festivals? Or do you want to start moving into other areas?’” Reed had learned his lessons so well that he even out Warhol-ed Warholm saying, “So I thought about it and I fired him. Because I thought that was one of the things to do if we were going to move away from that. …I’d never seen Andy angry, but I did that day.”

Do it for yourself and the people who like it—and f*%^ everyone else.

Throughout Reed’s mercurial artistic career his music was routinely savaged. Pick your poison: For being too experimental “the tubular groaning of a galactic refrigerator”; for being too socially transgressive; and finally, to come full circle in Reed’s later years, for the sin of deviating from the content he had sung about when he was young—drug addicts, transvestites and masochists. But Reed took these attacks on his work in stride and perhaps even used them as motivation.

In a Rolling Stone interview, Reed said of his music, “The people who like it will go with me. And the people who don’t will say I’m full of shit. And more power to them. They don’t want me, and I’m not interested in them, either. That’s okay. I have no problem with that.” In a 2005 interview, Reed said,  “I didn’t get in it for money in the first place… I do it for me. Because I like doing it.” And of those who would have preferred him to forever remain the bête noire of 60’s and 70’s nihilistic downtown New York he said, “It seems this country, in particular, is geared to turning people into nostalgia acts.”

Work harder than everyone else.

Despite advertising himself as a druggie and drinker (before he cleaned up), Reed was a nose-to-the-grindstone kind of guy. Once Reed talked about a Katharine Hepburn autobiography, “To age 96 she would just keep working, working, working, working. And that’s what Warhol said. And most of the people I know, that’s all they do. It’s kind of amazing.” Reed described his artistic process to Bomb Magazine as a meld of inspiration and hard work, “I could hear a lick in my head and if it stays there long enough I put it down. Or if I hear a song in my head being sung . . .it’s like tuning in a radio. You’re just walking around humming this thing. Of course only the beginning exists then it has to be written. That’s where the work and the fun is.” Although Reed described himself as ‘one hundred per cent devoted to music as music, without any other considerations,’ he kept this in perspective saying he never thought of this as a sacrifice, “You know, what would I be doing? Shovelling coal in a coal mine? That’s work. Playing guitar? I don’t call that work.”

For all of Reed’s literary aspirations and sonic experiments he thought of his art in very simple terms. “The Velvet songs were all two, three chords songs,” he once said. “My albums are all two, three chord songs. It’s all right there. Maybe that’s why people like it, because it’s so simple.”

From our story in Fast Company.