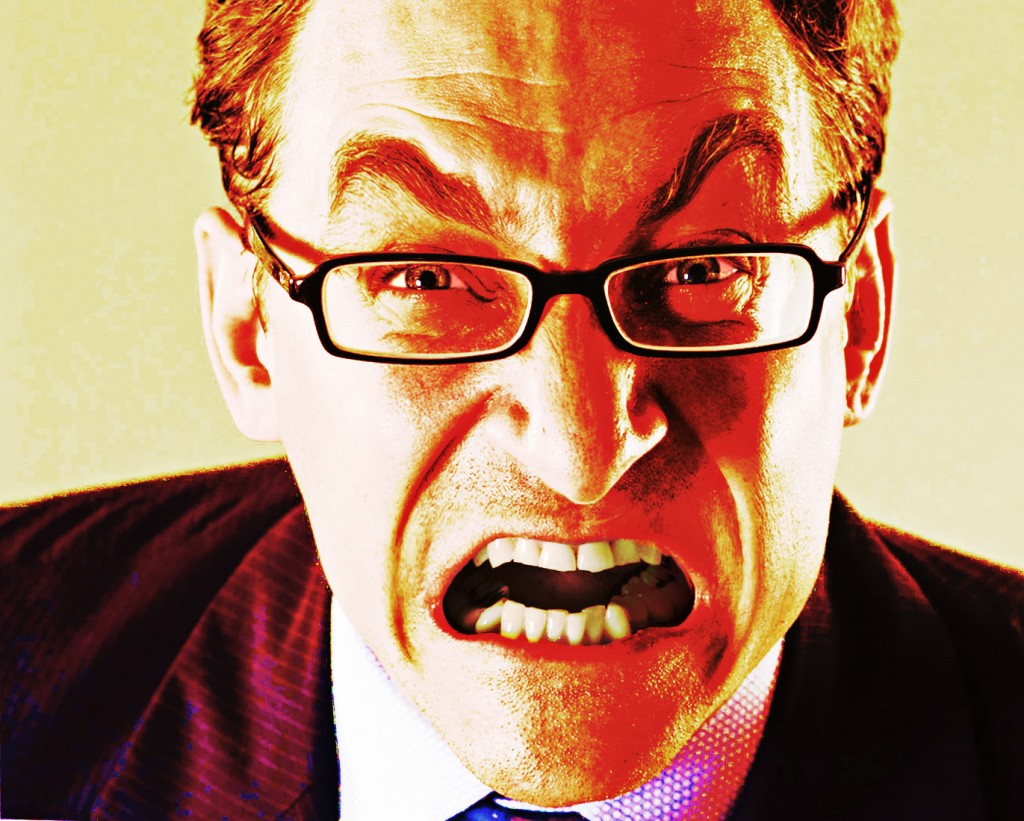 It may be human nature to bitch and moan about what’s wrong with the world, but many successful innovators when faced with life’s aggravations don’t just complain. Instead, they take personal responsibility and marshal all their resources to figure out how to improve what’s wrong.

When we interviewed Bill Gross for our book “The Art of Doing, How Superachievers Do What They Do and How They Do It So Well,” Gross, founder and CEO of Idealab, a business incubator that has fostered the creation of nearly 100 businesses told us, “My ideas arise from an internal need, something I want that I can’t get. When I use a product or drive in traffic and experience something that irks me I want to fix it.” 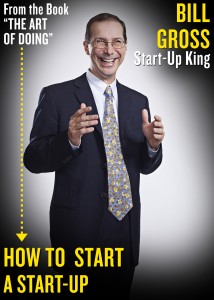 In fact, Gross explained, several of his businesses grew out of an initial frustration. Gross’s concern that when he sent his five-year-old son off to “real school” the boy would lose his love for learning sparked Gross to create Knowledge Adventure, a line of educational software products designed to be fun and engaging. Gross hated haggling with dealers at the auto mall so much that he created a way to buy cars online, CarsDirect.com, way back at the dawn of e-commerce. His distaste for the typical risk-adverse corporate environment inspired Gross to create an early business incubator model (eventually Idealab) where he and others could pursue innovative dreams and not get fired if an idea failed.

Of course not all attempts at improving our quality of life lead to success. But many breakthroughs large and small have been borne out of annoyance at life’s imperfections.

In 1886, Josephine Cochrane was fed up with her china tableware being chipped when washed by hand and having to wait weeks for replacements by mail. Her solution? To build acontraption of wire compartments sized to fit plates, cups and saucers, placed inside a wheel cage within a copper tub, with hand-powered motor that turned the wheel as the dishes were squirted with hot soapy water. Friends ordered replicas of what came to be called the “Cochrane Dishwasher” and before long restaurants and hotels were ordering them, too.

Working as a software engineer at CERN (the European Organization for Nuclear Research), Tim Berners-Lee was incredibly frustrated at the inability to access and compare documents from all over the world that were stored on incompatible disks and computers. He imagined a “virtual documentation system in the sky.” His solution—developing the html mark up language and protocol, which he dubbed, the World-Wide Web. Because of Berners-Lee’s frustration at the unlocked potential of the world’s documents, now with a few keystrokes anyone with an Internet connection can access more than 14 billion pages online. (To find out what bugs Berner Lee now—and how he intends to fix it, watch his inspiring TedTalk here.)

The history of innovation is rife with all sorts of irritations that inspired alleviation. In the 1930’s as big bands got louder Les Paul was so frustrated with his acoustic guitar being drowned out that he was spurred on to develop the electric guitar. In the 1990’s NASA aerospace engineer Jeanne Lee Crews was so troubled by the possibility of orbiting space debris colliding with a space vehicle that she and her team created multi-shock space shields to protect satellites, shuttles and the space station. And in 2012 when the tsunami hit, Sean Higby who had relatives and friends in Japan was desperate but unable to get the news of the event from mainstream TV. He took it as a challenge and created a mobile app Newsala (now in Beta) that is designed to connect viewers to every video and photo taken in any region in the world as news happens.

So the next time you’re about to go ballistic while waiting in an interminable TSA line, having your umbrella’s spokes snap in a thunderstorm or being stuck on hold with customer service, why not ask yourself, “Is there a fix for this?” If it bothers you, chances are it probably bothers others. You may be able seize an opportunity. And if you take action to do something about it you may find a way to improve on the status quo. You’ll have the satisfaction of having made the world a better place and in the process maybe even make a profit. In other words, don’t get mad—get innovative.

Read the piece as it appears in Fast Company, here